HOME > Alma Books > The Bérenger Plays: The Killer, Rhinocerous, Exit the King, Strolling in the Air 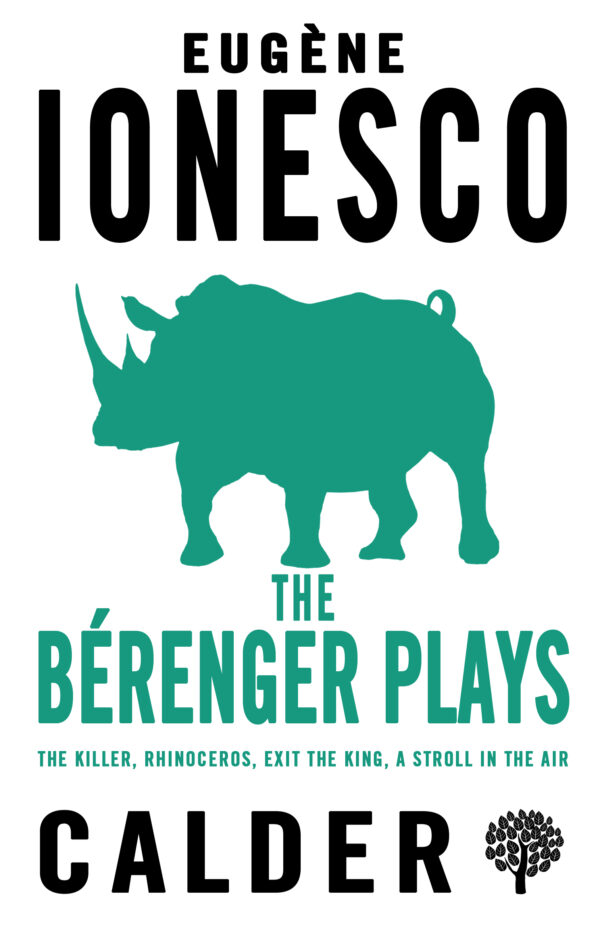 The Bérenger Plays: The Killer, Rhinocerous, Exit the King, Strolling in the Air

This collection brings together the four plays that feature Ionesco’s everyman protagonist Jean Bérenger. In ‘The Killer’, he comes across a “radiant city”, an ideal civilization which is being terrorized by a killer, whom he tries to help apprehend. In ‘Rhinoceros’, he is the only person in a provincial town who is not affected by a condition that turns its victims into the eponymous horned beast. In ‘Exit the King’, he is the powerful King Bérenger the First, who refuses to accept that he is dying. And in ‘A Stroll in the Air’ he acquires the capacity of flight and sees another world lying beyond the clouds.

While each play in the Bérenger cycle is unique, they are all prime examples of Ionesco’s conception of the theatre of the absurd, and touch on themes that preoccupied the author throughout his career, such as mortality, alienation, freedom and the evils of Fascism. This volume constitutes a perfect introduction to one of the twentieth century’s most original and influential playwrights.