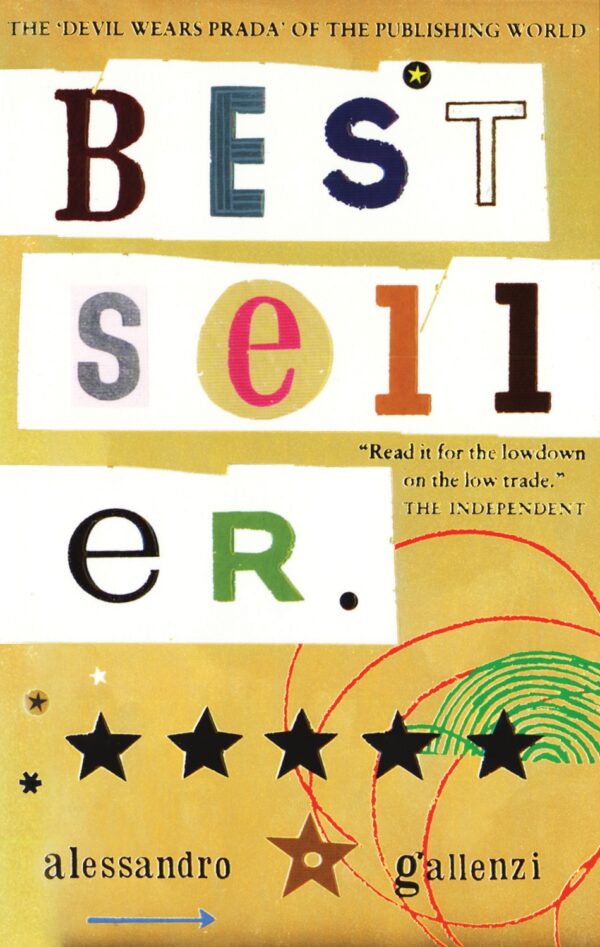 Jim Talbot, a writer with a dozen unpublished novels under his belt, has been roundly rejected by every agent and publisher in the land, and is willing to go to extreme lengths to make his dream of literary stardom come true. Charles Randall, the eccentric founder and managing director of Tetragon Press, a small independent publisher that has managed to survive for thirty years in a fierce environment dominated by corporate juggernauts, is about to be brutally sacked by a newly appointed business consultant. In the cut-throat world of modern publishing, Charles and Jim’s paths towards literary salvation are fraught with the most unpredictable dangers.

A novel of intrigue, deceit and sheer desperation, Bestseller is a caustic portrait of contemporary culture and of Britain’s obsession with fame, success and becoming the next J.K. Rowling. 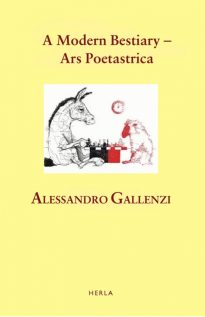 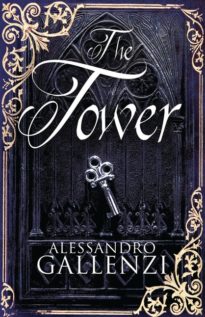 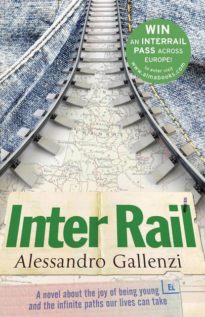