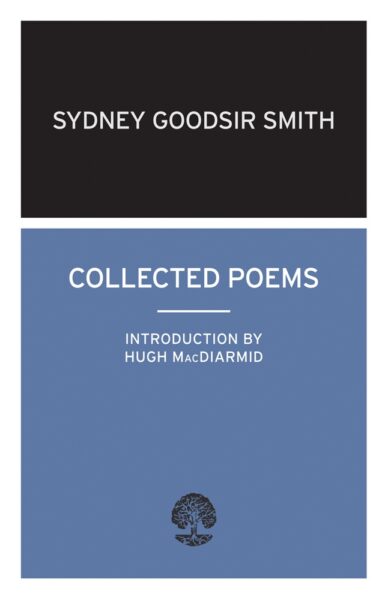 The premature death of Sydney Goodsir Smith at the age of fifty-nine, while this volume of his Collected Poems was in production, deprived the world of one of the major personalities in twentieth-century British literature.

The poems included in this volume, mostly written in Scots dialect – from ‘Skail Wind’, first published in 1941, to the moving poems of his maturity and the gentle, philosophical poems of his later years – show us the journey of a man who understood the world only too well. 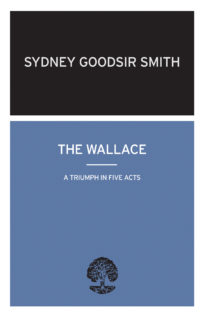