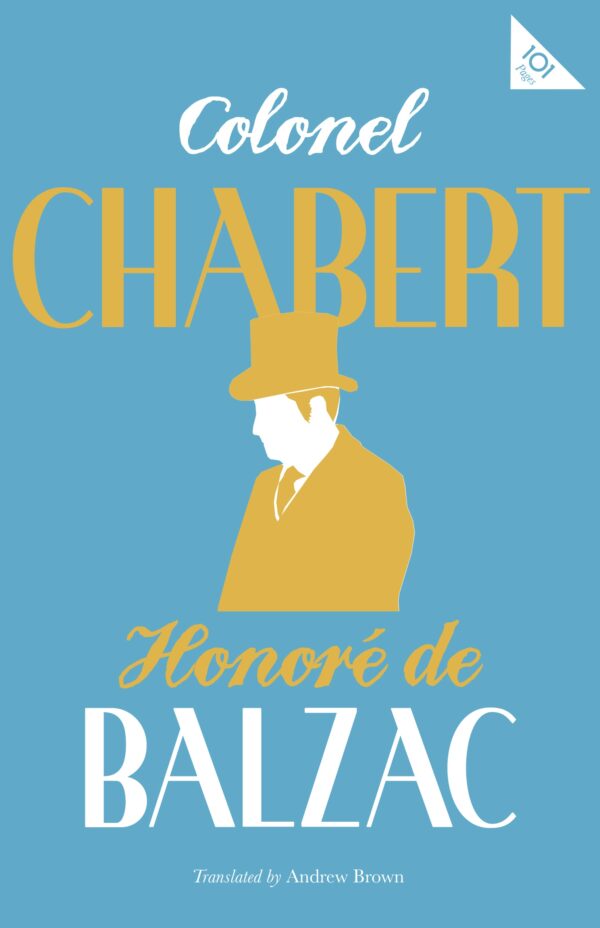 An old man arrives at the offices of the lawyer Derville, claiming to be Colonel Chabert, a hero of the Napoleonic Wars who was left for dead on the battlefield, but in fact managed to survive under a pile of corpses before spending years as a recovering amnesiac. Having returned to Paris and discovered that his wife has married an aristocrat who has liquidated all his assets, Chabert enlists the help of Derville to recover both his name and his fortune.

Part of Balzac’s La Comédie humaine cycle, Colonel Chabert is a poignant tale about the pursuit of justice, as well as a portrait of France’s transition from the Napoleonic Empire to the Restoration. Inspired by actual events, the novella has captured the imagination of generations of readers and has been adapted for the stage and screen numerous times.

The French author and journalist Honoré de Balzac (1799–1850), best known for his La Comédie humaine, his vast series of novels and other prose pieces, is considered one of the most influential writers of the nineteenth century.