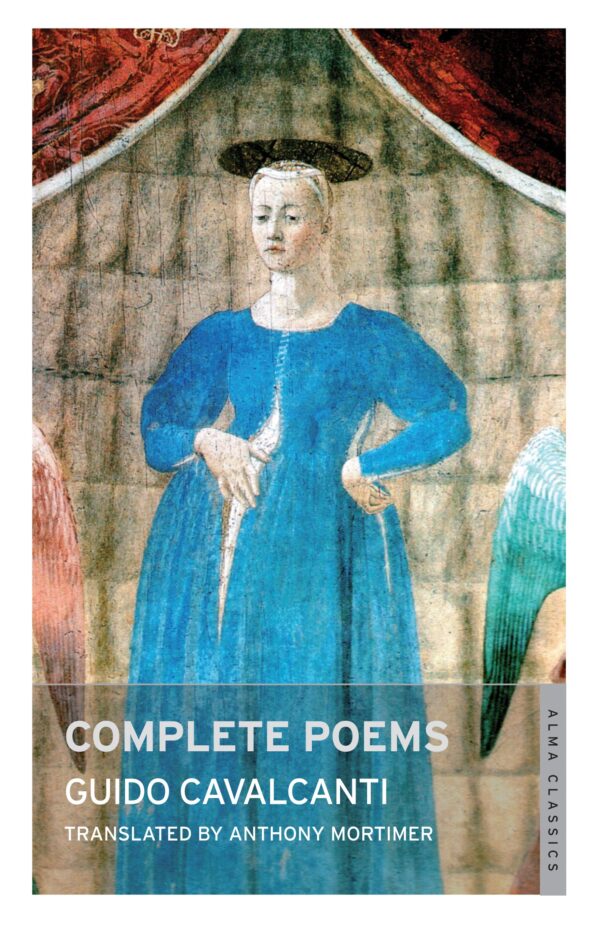 Dante’s best friend and a major exponent of the Dolce Stil Novo, Guido Cavalcanti has had a lasting influence upon Italian poetry and is best known to English readers through the essays, translations and adaptations of Ezra Pound. Born from the cultural ferment of thirteenth-century Florence, Cavalcanti’s poetry is an extraordinary blend of unorthodox philosophy, sharp psychological insight and dazzling formal mastery.

Anthony Mortimer, acclaimed for his versions of Petrarch and Michelangelo, provides a new verse translation complete with notes, critical comment and biographical material: following in the footsteps of Rossetti and Pound, he presents a Cavalcanti who speaks for his own time and to ours.

Described by Dante as his “first friend”, Guido Cavalcanti (c.1258–1300) is one of the greatest Italian poets. He is remembered as a leading figure in the group of poets associated with the dolce stil novo (“sweet new style”), a refined form of love poetry. He died in Florence of a fever which he caught during the exile imposed on him for political violence.