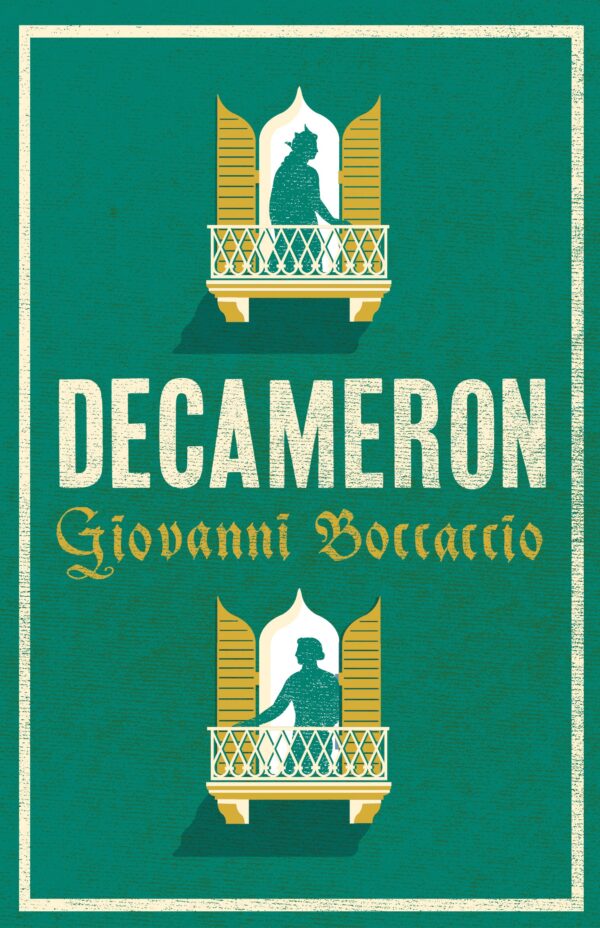 In the summer of 1348, the plague ravages Florence, and ten young Florentines take refuge in the countryside, where they entertain themselves with tales of love, death and corruption, featuring a host of colourful characters, from lascivious clergymen and mad kings to devious lovers and false miracle-makers. Named after the Greek for “ten days”, Boccaccio’s book of stories draws on ancient mythology, contemporary events and everyday life, leaving an indelible mark on the works of future writers such as Chaucer and Shakespeare.

J.G. Nichols’s new translation stays as faithful to the original as possible while being written in a clear and eminently modern English, capturing the timeless humour of one of the great classics of world literature.

Giovanni Boccaccio (1313–75) is one of the most famous authors in Italian literature. A proto-humanist writer and scholar, his works include On Famous Women, Decameron and poetry in the Florentine vernacular. 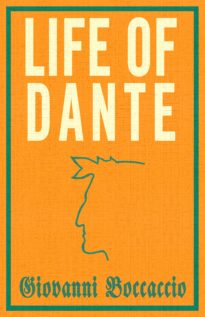