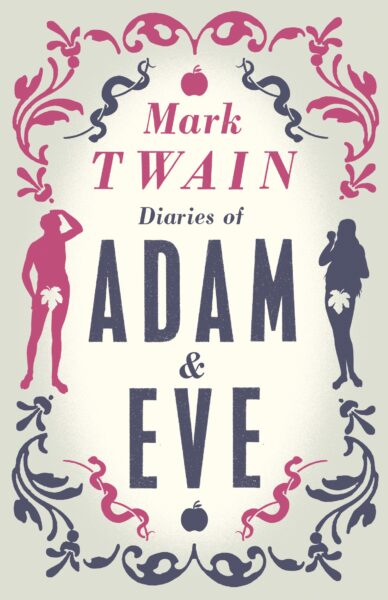 Diaries of Adam and Eve

Mark Twain’s gloriously funny ‘Diary of Adam and Eve’, which John Updike described as a paradigm of the relations between sexes, is presented here with a number of other Twain pieces on our two oldest ancestors, showing the writer’s interest in this most famous episode of the Bible.

By giving a voice to Adam and Eve, and by hitting all the notes on the literary scale – from the intimate to the comical, from the journalistic to the idyllic – Twain displays the brilliance and wit for which he is rightly considered one of the greatest satirists of all time.

Mark Twain (1835–1910) was an American humorist, satirist, social critic, lecturer and novelist. He is mostly remembered for his classic novels The Adventures of Huckleberry Finn and The Adventures of Tom Sawyer. 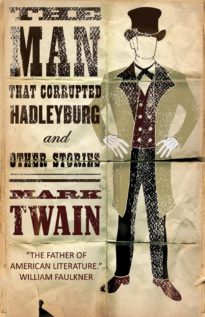 The Man That Corrupted Hadleyburg and Other Stories 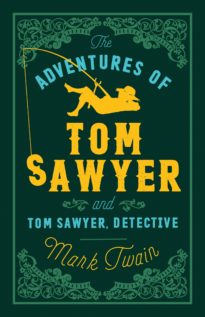 The Adventures of Tom Sawyer and Tom Sawyer, Detective 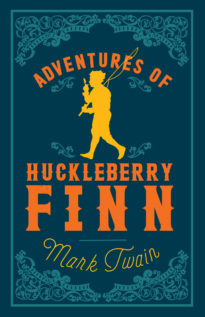 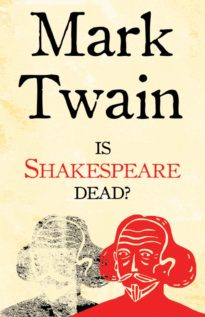