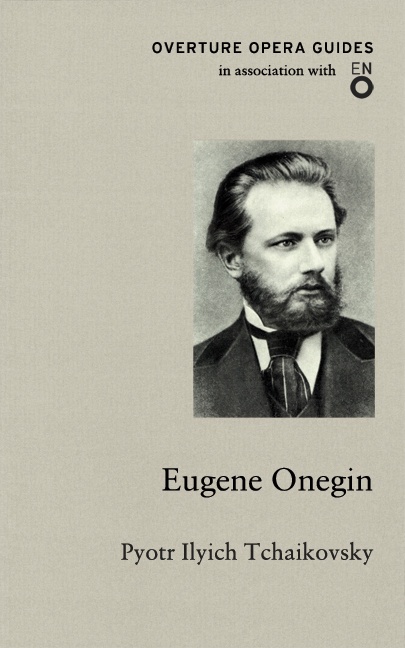 Eugene Onegin is the most popular of Tchaikovsky’s operas. Entitled ‘Lyrical Scenes after Pushkin’ by the composer, the work takes as its basis the poem of the same name by the great Russian writer Alexander Pushkin. Its story of the unrequited love of Tatyana for the world-weary Onegin has exerted an irresistible hold over audiences for over a hundred years. With its combination of intimate private moments and sumptuous public scenes, the opera is one of the most fully achieved ever written.

In this guide there is an article comparing Pushkin’s original with its treatment in the opera, a detailed musical analysis and an appreciation of Tchaikovsky’s particular skill as a word-setter. An essay on its performance history details the contributions of the most notable artists who have taken part in productions of the work. Illustrations, a thematic guide, the full libretto with English translation and reference sections are also included.

Eugene Onegin: Libretto by Pyotr Ilyich Tchaikovsky, Konstantin Shilovsky and Modest Tchaikovsky after the novel in verse by Alexander Pushkin

Pyotr Ilyich Tchaikovsky (1840–93) was a Russian composer of the Romantic era, who wrote some of the most popular concert and theatrical music in the classical repertoire, including the ballets Swan Lake, The Sleeping Beauty and The Nutcracker. 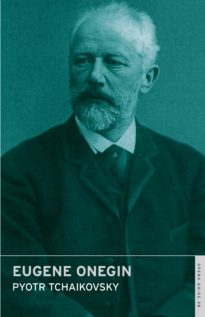