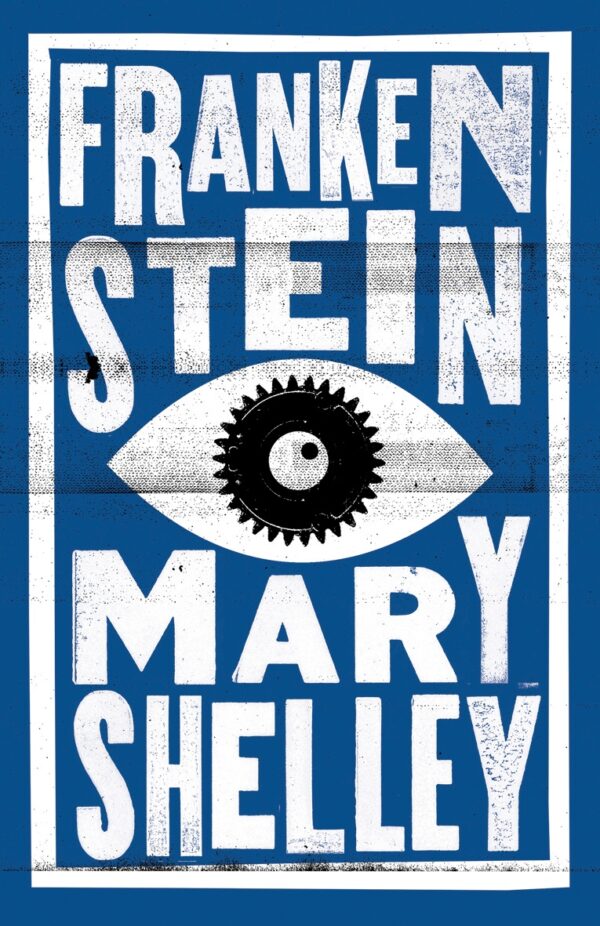 Since it was first published in 1818, Mary Shelley’s seminal novel has generated countless print, stage and screen adaptations, but none has ever matched the power and philosophical resonance of the original. Composed as part of a challenge with Byron and Shelley to conjure up the most terrifying ghost story, Frankenstein narrates the chilling tale of a being created by a bright young scientist and the catastrophic consequences that ensue.

Mary Wollstonecraft Shelley (1797–1851) was an English author and the wife of Percy Bysshe Shelley. A political radical, Frankenstein is her most famous work. 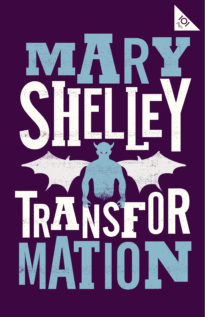