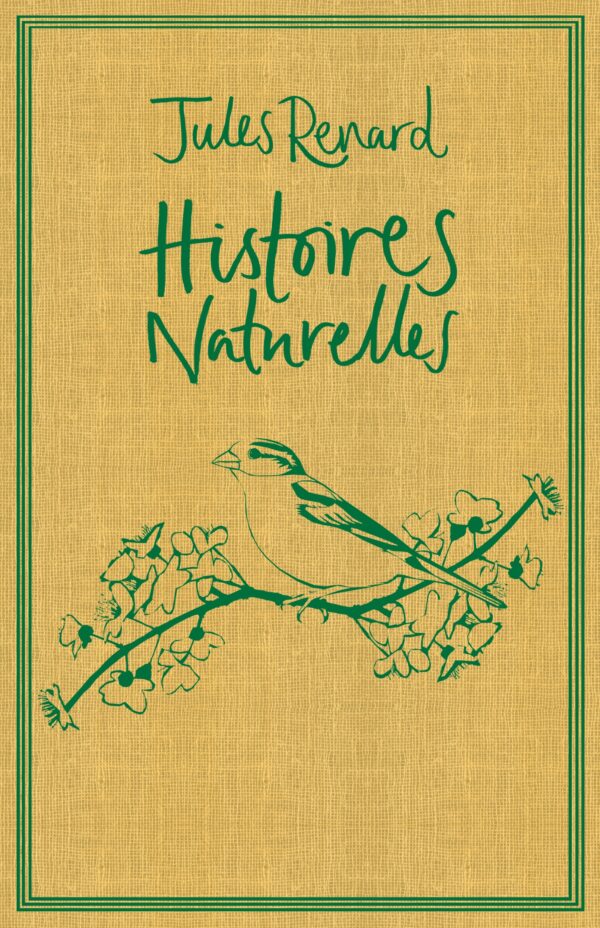 A delightful variation on the long tradition of bestiary writing, Jules Renard’s short verse and prose poems have captured the imagination of readers and artists since they were originally written in 1894, with Ravel famously setting five of them to music. Presented in a new version by acclaimed translator Richard Stokes, this sumptuously produced volume will captivate and enchant new generations of readers the world over.

Poet, novelist and journal writer, Jules Renard (1864–1910) is a major figure of late-nineteenth-century French literature, influencing other writers to this day, including Somerset Maugham and Julian Barnes.