HOME > Alma Classics > Image on the Heart and Other Stories 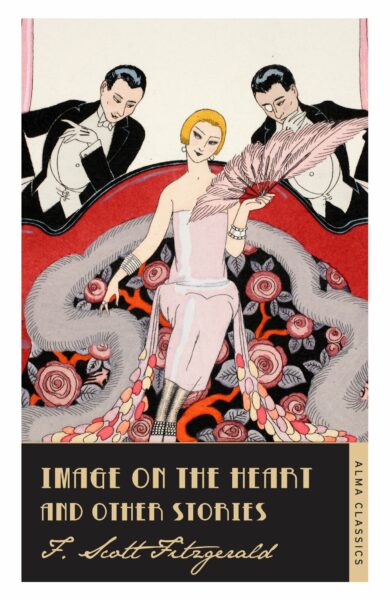 When Tudy’s first husband tragically dies, she takes up the offer of Tom, a family friend, to pay for her to go to study in France. After she and her benefactor become close, she agrees to marry him in Provence later that year. But as the wedding approaches, Tom discovers that his fiancée has become involved with Riccard, a dashing French pilot and his near-double.

A tale of broken trust and infidelity based on Zelda Fitzgerald’s own dalliance with a French pilot, ‘Image on the Heart’ is here presented with other lesser-known stories written by Fitzgerald in the late 1920s and early 1930s, which develop many of the themes found in his novels and his more famous works of short fiction. 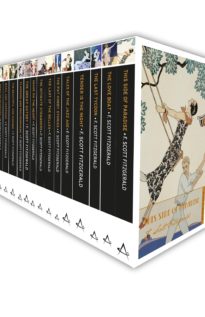