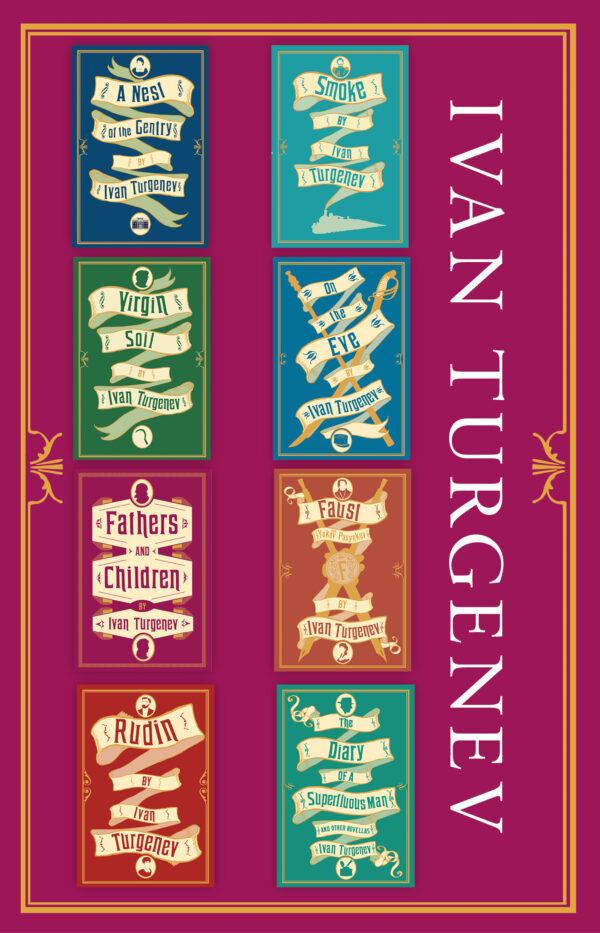 The Ivan Turgenev Collection include:

Fathers and Children, arguably the first modern novel in the history of Russian literature, shocked readers when it was first published in 1862 – the controversial character of Bazarov, a self-proclaimed nihilist intent on rejecting all existing traditional values and institutions, providing a trenchant critique of the established order.

This lesser-known novella by one of the great masters of Russian literature, now available to English readers in Hugh Aplin’s lucid translation, is presented here with ‘Yakov Pasynkov’, another poignant story exploring the nature of love and human relations.

A highly controversial work upon its original publication, Ivan Turgenev’s On the Eve is now recognized as one of the masterpieces of Russian literature and an essential document of the upheaval that dominated Russian society in the years prior to the Crimean War. Turgenev’s restrained, nuanced prose is rendered beautifully in Michael Pursglove’s new translation.

First published in 1850, ‘The Diary of a Superfluous Man’ was initially censored by the authorities, as some of its passages were deemed too critical of Russian society. This volume also includes two other masterly novellas, also touching on the theme of disappointed love: ‘Asya’ and ‘First Love’. 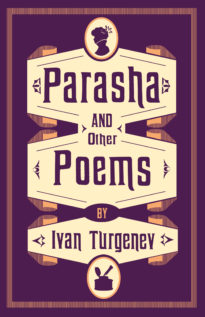 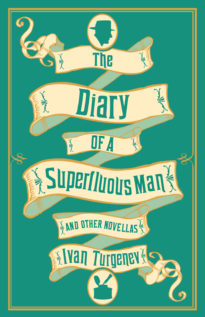 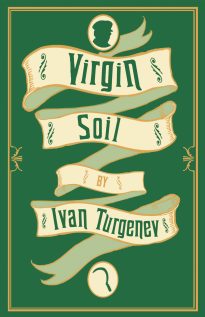 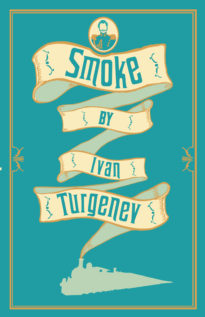 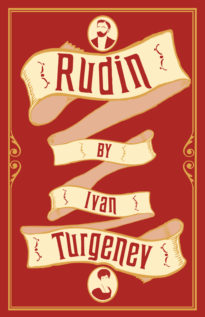 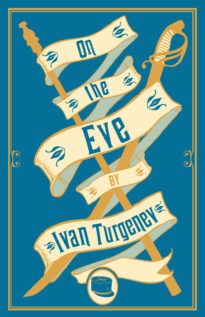 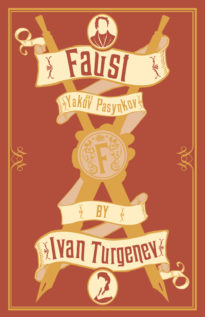 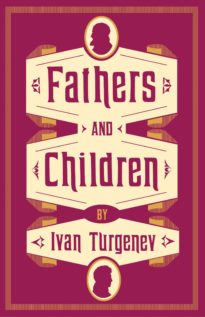 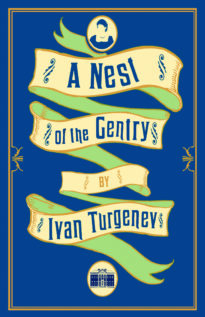