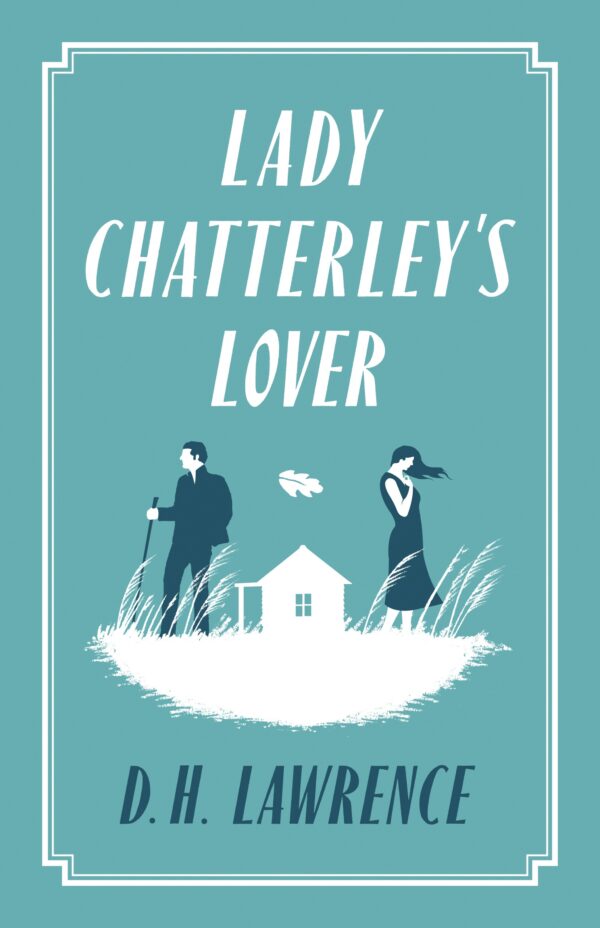 Originally published in Italy in 1928, and unavailable in Britain until 1960, when it was the subject of an infamous obscenity trial, Lady Chatterley’s Lover is now regarded as one of the pivotal novels of the twentieth century. Lawrence’s determination to explore every aspect – sexual, social, psychological – of Lady Chatterley’s adulterous liaison with the gamekeeper Oliver Mellors makes for a profound meditation on the human condition, the forces of nature and the social constraints that people struggle to overcome.

Containing autobiographical elements and set in the author’s native Nottinghamshire, Lawrence’s final novel had a profound impact on twentieth-century culture and sexual attitudes, while confirming his standing as one of the most eminent fiction writers that England has produced.

Enriched by an extensive critical apparatus, notes and extra reading material, as well as a selection of photographs.

The son of a coal miner, D.H. Lawrence (1885–1930) was brought up in relative poverty, his working-class background providing inspiration for many of his early novels. Lawrence spent most of his adult life abroad in order to escape the conventions and hypocrisies of his own country, and advocated a return to a more harmonious relationship with nature in the face of modernity and industrialization. Controversial both during and after his lifetime, Lawrence’s novels represent a milestone in twentieth-century literature. 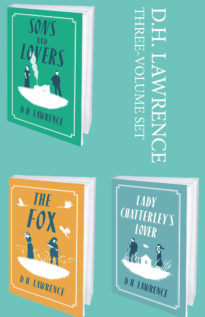 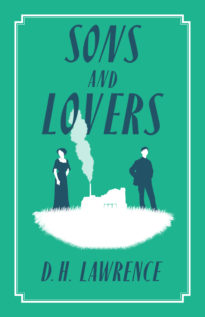 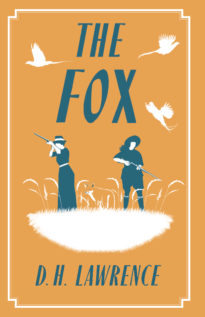