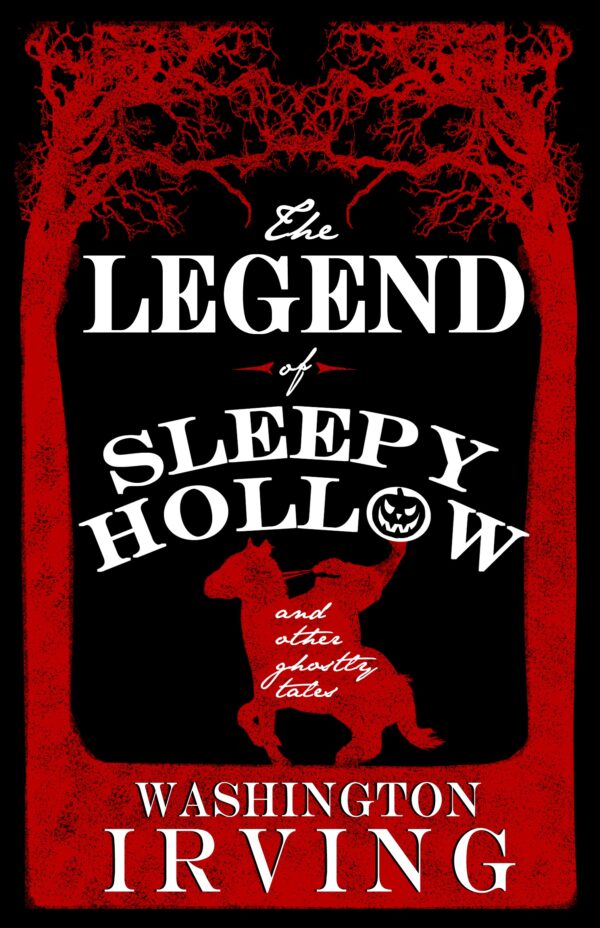 The Legend of Sleepy Hollow and Other Ghostly Tales

Ichabod Crane is a young schoolmaster from Connecticut now living in Sleepy Hollow, a settlement in New York State notorious for rumours of ghostly visitations, especially from the infamous Headless Horseman. Considered an outsider by the local inhabitants, he falls in love with the eighteen-year-old Katrina Van Tassel, but has to contend with the loutish Brom Bones for her affections. Then one night Crane’s mounting problems come to a head when he finally experiences the horrors of the supernatural first-hand…

A classic tale of American Gothic, ‘The Legend of Sleepy Hollow’ has found a central place in the collective imagination and inspired many adaptations. Also included in this volume is a selection of some of Irving’s most celebrated ghostly tales, such as ‘Rip Van Winkle’ and ‘The Devil and Tom Walker’.

Best known for his short stories ‘Rip Van Winkle’ and ‘The Legend of Sleepy Hollow’, the writer and diplomat Washington Irving (1783–1859) was the first American author to become an international best-selling author.