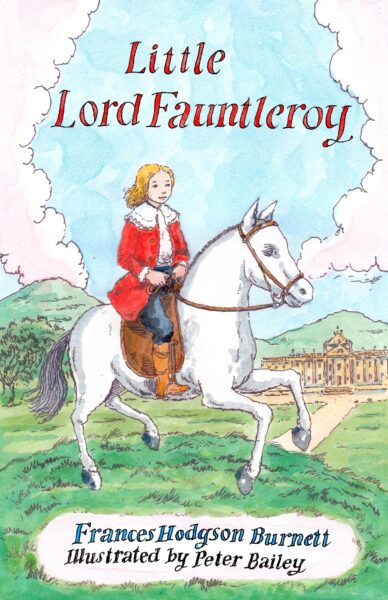 Growing up in a poor New York neighbourhood, Cedric Errol appears to be a normal American boy. However, as he discovers when he meets his grandfather, the Earl of Dorincourt, he is actually Lord Fauntleroy, and is expected to become an English gentleman. Whisked away from his mother and his friends, Cedric must find a way to convince his grandfather to send him home and show him that there is more to nobility than titles and wealth.

First published in 1886, Little Lord Fauntleroy was Frances Hodgson Burnett’s first children’s novel, and was hugely popular in its day. It contains many of the themes that would recur in her masterpiece The Secret Garden, and remains a witty and charming tale of a transatlantic clash of cultures.

This edition contains extra material for young readers including a section on ‘UnexpectedDestinies’, a test yourself quiz and a glossary 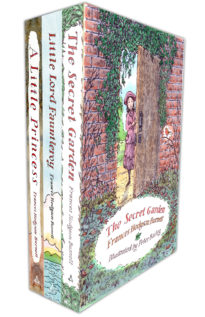 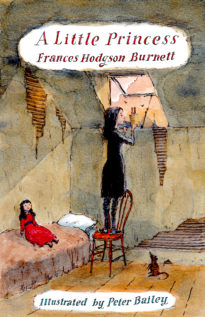 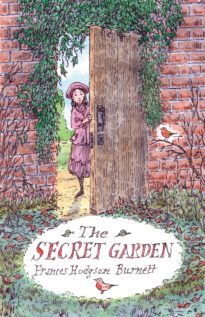