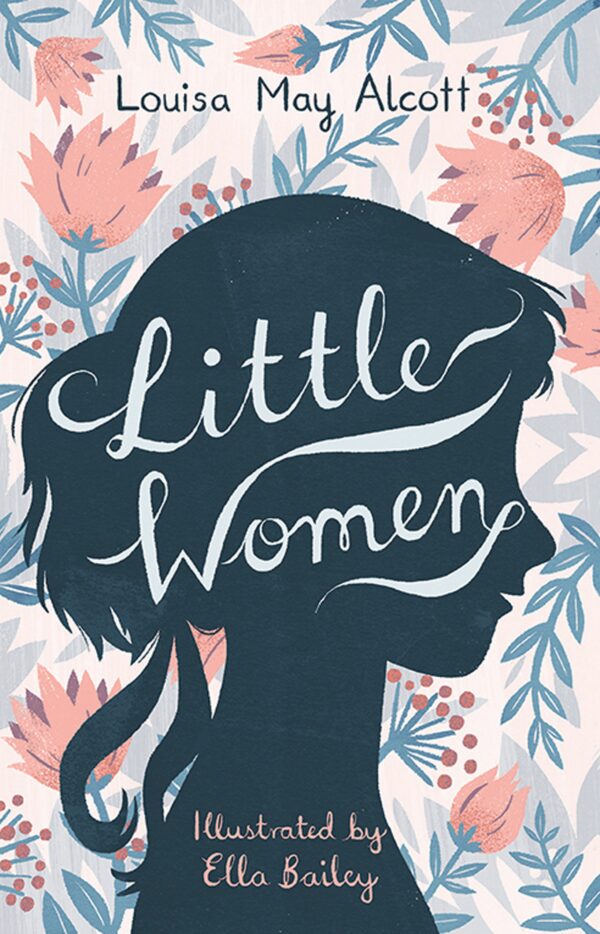 By Louisa May Alcott

The four March sisters – Meg, Jo, Amy and Beth – live in financial hardship in New England with their mother, while their father has been drafted to fight in the Civil War. As the four come of age and their distinct personalities develop, destiny has contrasting fortunes in store for them – in the form of marriage, career, European travel or fatal illness – but the bonds holding together the March family remain intact.

Initially written as a novel for girls, Little Women is now regarded as an all-time American classic for both sexes and all ages, inspiring generations of women writers and giving rise to many adaptations.

This edition contains extra material for young readers, including a section on ‘It’s All in the Family ‘, a glossary and a test-yourself quiz.

Louisa May Alcott (1832–88) wrote several classic novels inspired by her New England childhood, and was also active in the Suffragette movement. 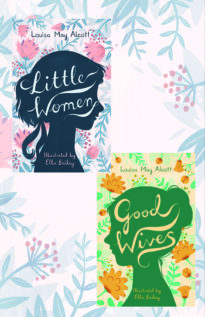 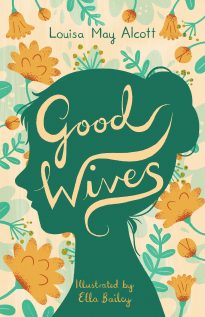