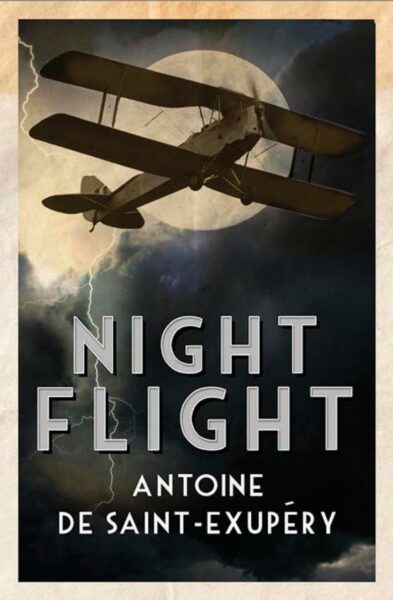 Under the pressure of his boss, the intransigent Rivière, the airmail pilot Fabien attempts a perilous flight during a heavy night-time thunderstorm in Argentina. As conditions get worse and the radio communication with Fabien becomes increasingly difficult, Rivière begins to question his uncompromising methods, and his distress turns to guilt when the pilot’s wife comes to find him in search of answers.

Based on Saint-Exupéry’s own experiences as a commercial pilot, Night Flight is a haunting and lyrical examination of duty, destiny and the individual, as well as an authentic and tragic portrayal of the intrepid early days of human air travel.

Antoine de Saint-Exupéry (1900–44) was a French writer and aviator, who disappeared on a reconnaissance mission during the Second World War. The author of several novels about flying, he is best remembered today for the children’s book The Little Prince. 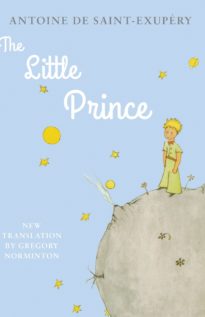