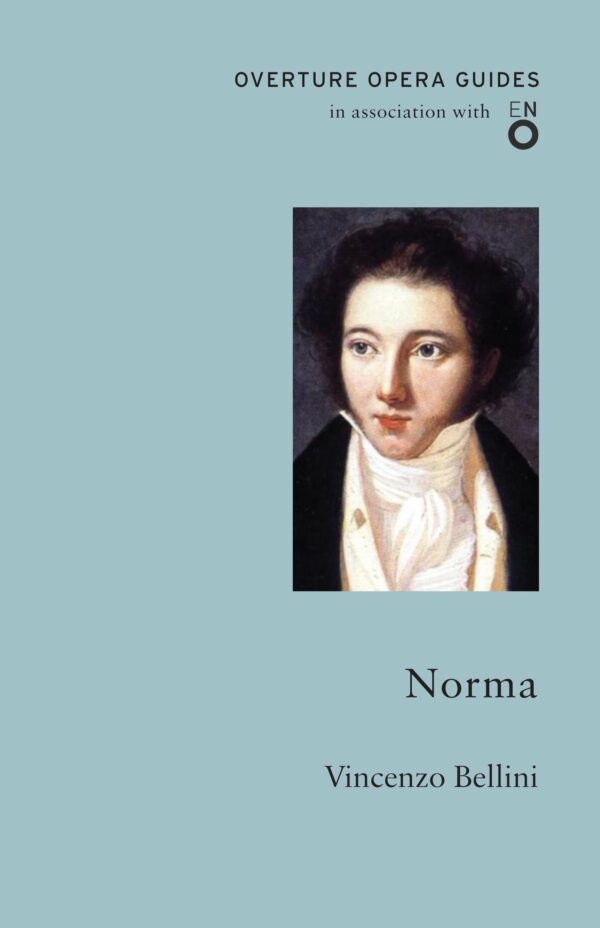 Vincenzo Bellini’s Norma, first produced at La Scala, Milan, in 1831, is widely regarded as the greatest achievement of the bel canto era. Its title role, sung at the premiere by Giuditta Pasta, has been undertaken in more recent times by Maria Callas, Joan Sutherland and Monserrat Caballé and remains one of the supremely challenging soprano parts in the operatic repertory. The opera tells of the conflicting loyalties of the High Priestess of the Druids, Norma, who is torn between her duty to her people and her love for the father of her two children, the proconsul of the occupying Roman forces in Gaul.

The guide contains articles on the background to the opera and the development of bel canto, a detailed examination of its musical structure and a survey of its performance history, dealing in particular with the approaches of some of the many distinguished singers who have appeared in its principal roles. There is also a discussion of the contentious issue of which voice-types should more appropriately be singing each of the two leading female characters. The guide includes the full libretto with English translation, sixteen pages of illustrations, a musical thematic guide, a discography, a bibliography, and DVD and website guides.

The Genesis of Norma, Susan Rutherford

Vincenzo Bellini (1801–35) was born in Catania and during his short life composed some of the most beautiful operas ever written, with long melodic lines that have rarely been equalled. Collaborating almost exclusively with the greatest librettist of his time, Felice Romani, he had enormous success throughout Europe. In addition to Norma, his operas include Il pirata, I Capuleti e i Montecchi, La sonnambula and I puritani.