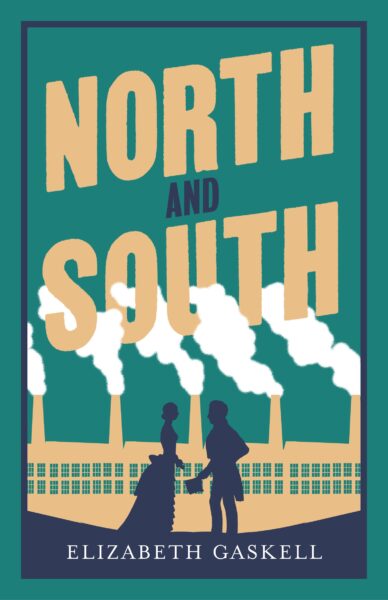 Having grown up in London and rural southern England, Margaret Hale moves with her father to the northern industrial city of Milton. She is shocked by the poverty she encounters and dismayed by the unsympathetic attitude of the textile-mill owner John Thornton, whose factory workers are engaged in an acrimonious strike. Against this backdrop of social unrest, the relationship between the two is tumultuous, and it takes further upheaval and tragedy for them to see each other in a different light.

First serialized in Dickens’s magazine Household Words in the same period as Hard Times, North and South shares its famous counterpart’s concern with the inequality and hardship generated by the Industrial Revolution in northern England, while at the same time creating one of the nineteenth century’s most memorable and engaging female protagonists in Margaret Hale.

Known for her vivid and sensitive depictions of the many social classes of Victorian England, Elizabeth Gaskell (1810–65) was one of her era’s foremost novelists, with Cranford and North and South remaining among the nation’s favourite novels to this day.