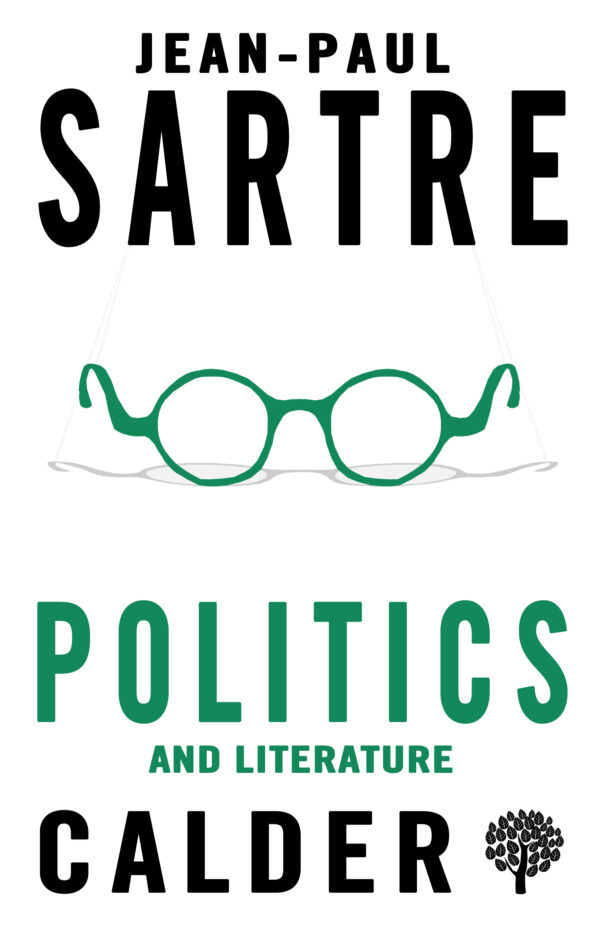 First published in French magazines in the 1960s, the essays and interviews collected in this volume tackle two of Sartre’s most enduring concerns as a philosopher: politics and literature. With regard to the former, they develop the notion of the intellectual not only as an aloof theoretician, but also as a constructive agent of change. His writings on literature explore the limitations of language as an exact vehicle for meaning, the author’s lack of ownership of his own words and the avenues that certain types of theatre such as Artaud’s open for non-verbal communication.

A useful, concise introduction to Sartre’s thinking, Politics and Literature investigates concepts and highlights conflicts, interrogations and debates that remain topical and relevant to this day. 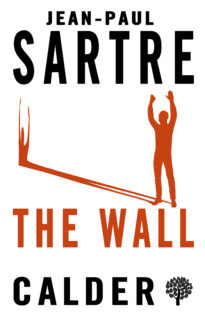