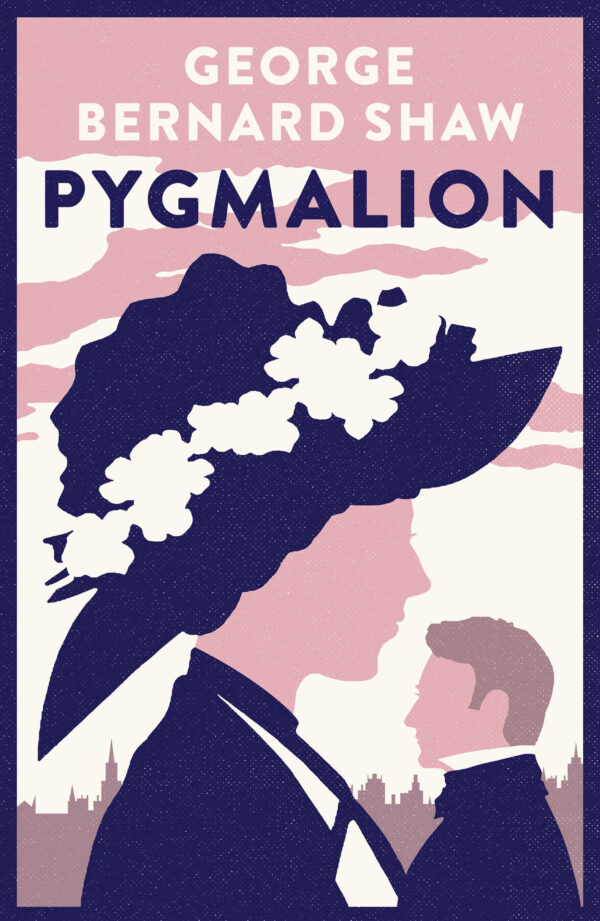 When professor of phonetics Henry Higgins wagers with Colonel Pickering that he could teach even a gutter-mouthed flower seller how to speak like a duchess, little does he expect that his social experiment will be riddled with difficulties, and that behind her cockney parlance the girl in question, Eliza Doolittle, has a mind, ideas and aspirations of her own. Things come to a crux when the creature starts to rebel against her creator – and the scene is set for a play that questions the class system, social appearances and the role of women in society.

Universally regarded as Shaw’s most successful work, Pygmalion – here presented in its definitive 1941 version, with footnotes indicating the textual variants from the first volume edition of 1916 – has spawned a great number of adaptations, among them the famous 1956 Broadway musical My Fair Lady, and shows ancient myth’s undiminished ability to find new incarnations in modern life.

The author of over fifty works for the stage – among them Pygmalion and Man and Superman – the Irish playwright and political writer George Bernard Shaw (1856–1950) was the leading dramatist of his generation and the recipient of the 1925 Nobel Prize in Literature. 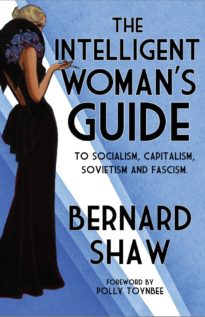