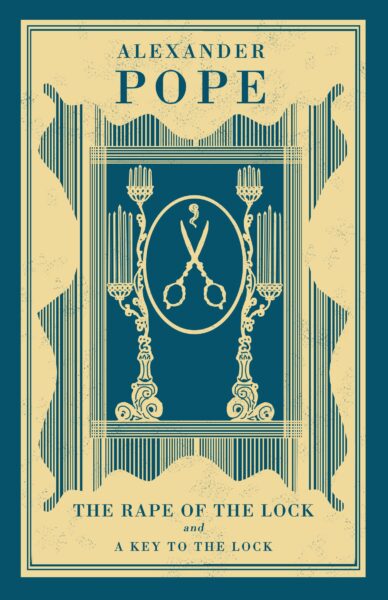 The Rape of the Lock and A Key to the Lock

When Lord Petre had the effrontery of cutting off a lock of Lady Arabella Fermor’s hair, a veritable war erupted between the two noble families. A mutual friend, saddened by their estrangement, asked Alexander Pope, then a young poet, to write a poem about it, in order to make a joke of it and “laugh them together again”. But the result – which in its ingenuity and poetical brilliance reaches peaks of epic sublime – concealed darker and more dangerous undertones that unleashed an even greater storm between the parties involved – and among the whole literary world of the time.

As Belinda glides along the Thames admired for her beauty and the crafty Baron schemes to take his prize, a host of supernatural beings – elfs, sylphs, gnomes – dance around them to avoid the impending doom, in what is Pope’s crowning poetical achievement and perhaps the greatest satirical poem ever written. Included in this volume are the original two-canto version of The Rape of the Lock and Pope’s hilarious mock-interpretation of the poem as a seditious work, A Key to the Lock.

Alexander Pope (1688-1744) was the pre-eminent poet of his day, and is most famous for his mock-heroic poem The Rape of the Lock. With John Gay, Jonathan Swift and John Arbuthnot, he formed the Scriblerus Club. 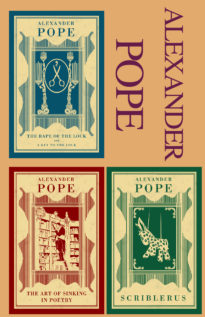 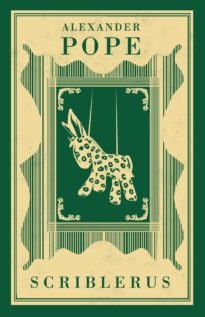 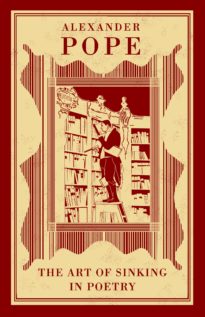 The Art of Sinking in Poetry