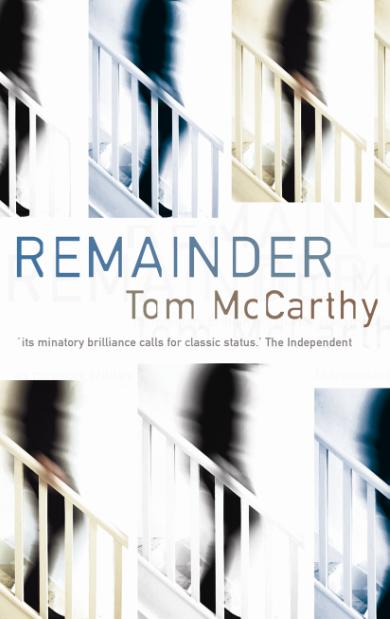 A darkly comic meditation on memory, identity and history, Remainder – recently adapted into a critically acclaimed film – is a parable for modern times. 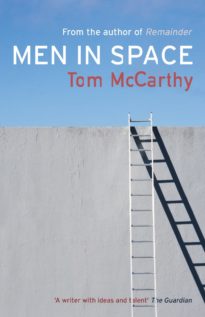