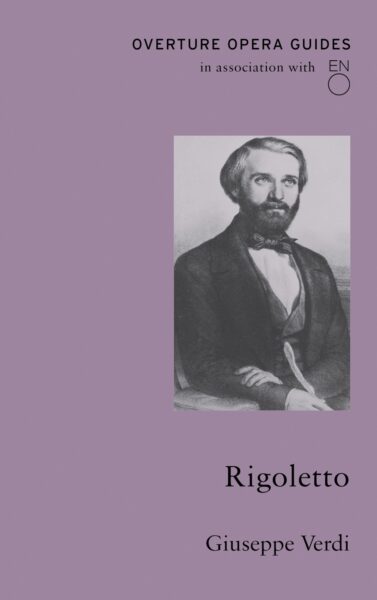 Rigoletto was first produced at the Teatro La Fenice, Venice, in 1851, and is generally seen as marking the beginning of Giuseppe Verdi’s extraordinary middle period. It was followed in quick succession by Il trovatore and La traviata, and even after the great success of these two works Verdi regarded it as his ‘best opera’ up to that time. Based on Victor Hugo’s play Le Roi s’amuse, which was banned after its premiere in Paris in 1832, the opera faced considerable difficulties with local censors before performance was permitted. In the story of the hunchbacked court jester and his beloved daughter, Verdi believed he had found “the greatest subject and perhaps the greatest drama of modern times”.

The guide contains articles on the place of Rigoletto in Verdi’s oeuvre and the background to its composition, a detailed examination of its musical structure and a survey of its performance history including discussions of some of its most distinguished interpreters. A further article highlights aspects of the opera’s particularly Italian character. The guide also includes the full Italian libretto with English translation, sixteen pages of illustrations, a musical thematic guide, a bibliography and discography, and DVD and website guides.

The Making of Rigoletto, Jonathan Keates

The Music of Rigoletto, Roger Parker 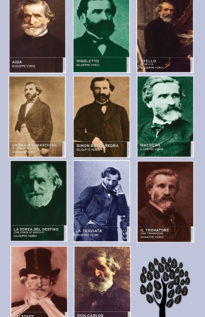