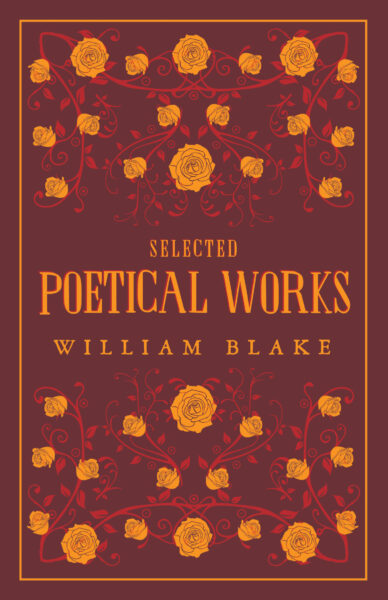 Blake occupies a very special place in the pantheon of English Romanticism: just as innovative and brilliant as a painter and draughtsman as in the field of poetry, he created works that are often difficult to categorize and that, while harking back to a classical and biblical past, also look forward to the future – with authors such as T.S. Eliot, Aldous Huxley and the Beat poets among his many modern admirers.

This volume includes an essential selection of Blake’s poetry, from the lesser-known Poetical Sketches to his celebrated Songs of Innocence and of Experience and the “prophetic works” inspired by the French Revolution, covering over two decades of poetical activity and displaying the author’s originality and independence of mind at their sparkling best.

Born in London, William Blake (1757–1827) wrote poetry and worked as a painter and printmaker. His works went largely unrecognized during his lifetime, but have since come to be appreciated as among the most important to be produced in the Romantic Age.