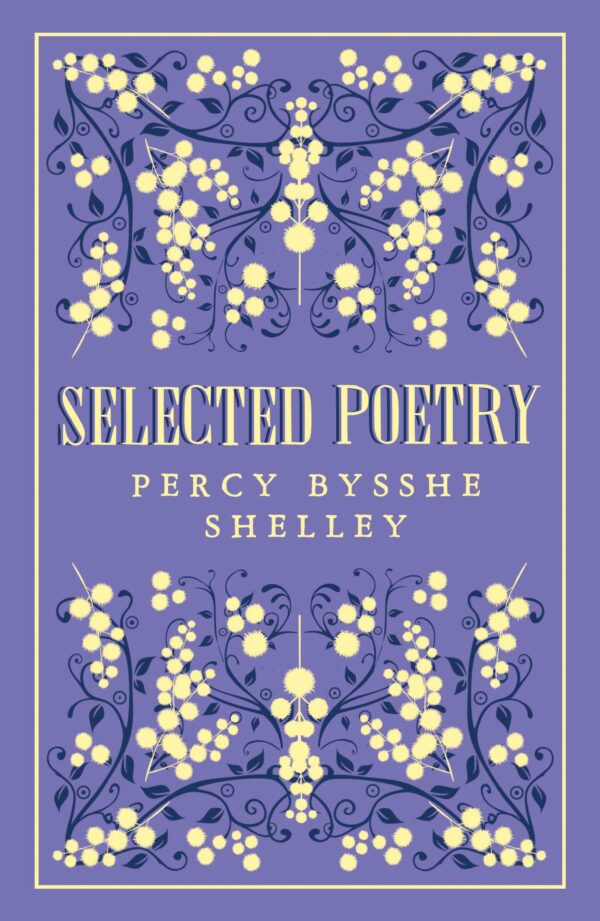 This book has not yet been published. It will be released on 21st October 2021. If you order it before this date, we will send it out as soon as copies are available.

During his short and restless life, Percy Bysshe Shelley produced a great number of poems, three verse plays and numerous prose works, as well as many essays in which he propounded his philosophical views and radical political ideas. These, together with his highly unconventional itinerant life and his literary connections, make him one of the most important and intriguing figures in British Romanticism.

This volume provides a generous selection of his poetry, from the sonnet ‘Ozymandias’ to famous lyrics such as ‘Ode to the West Wind’ and ‘Lines Written among the Euganean Hills’, to the longer poems of his maturity, Adonais and Epipsychidion, all thoroughly annotated and presented in chronological order.

A political firebrand and an unorthodox thinker during his lifetime, Percy Bysshe Shelley (1792–1822) was the author of a large body of poetical works that left a deep mark in his own and later generations of writers.