HOME > Alma Classics > The Adventures of Pipì the Pink Monkey 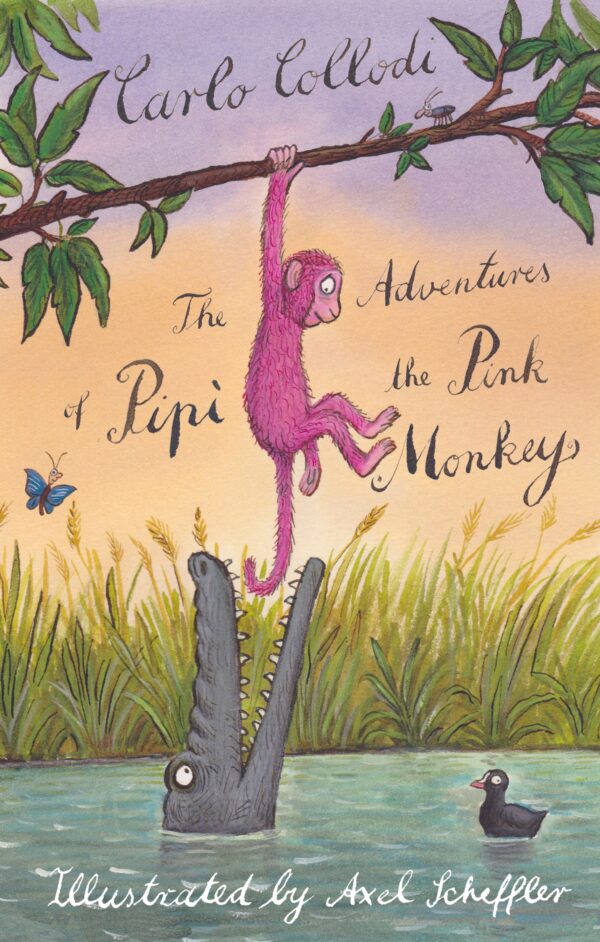 This book has not yet been published. It will be released on 21st April 2021. If you order it before this date, we will send it out as soon as copies are available.

Carlo Collodi (1826–90) was an Italian journalist, playwright and novelist who achieved worldwide fame with his children’s classic Pinocchio. 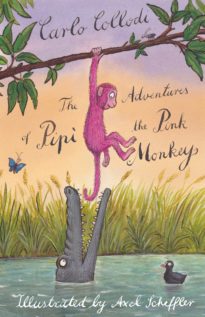