HOME > Alma Books > The Blind Owl and Other Stories 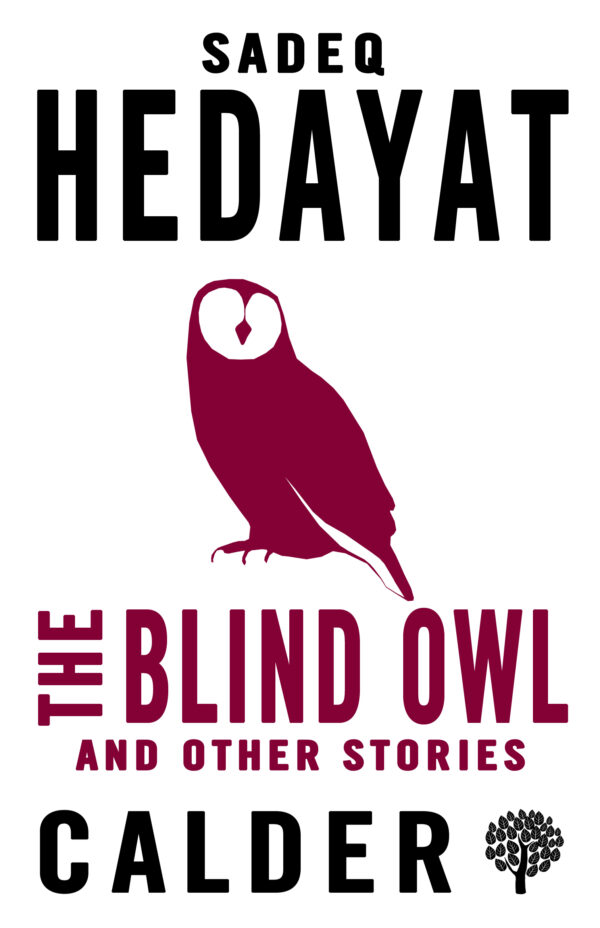 The Blind Owl and Other Stories

Written in Persian, The Blind Owl is predominantly a love story – an unconventional love story that elicits visions and nightmare reveries from the depths of the reader’s subconscious. A young man, an old man and a beautiful young girl perform, as if framed within a Persian miniature, a ritual of destruction as gradually the narrator, and the reader, discover the meaning hidden within the dreams. This unforgettable story contains a unique blend of the mystery of the Arabian Nights and an acutely contemporary sense of panic and hallucination.

The Blind Owl was written during the oppressive latter years of Reza Shah’s rule (1925–41). It was originally published in a limited edition in Bombay, during Hedayat’s year-long stay there in 1937, stamped with “Not for sale or publication in Iran”. It first appeared in Tehran in 1941 (as a serial in the daily Iran), after Erza Shah’s abdication, and had an immediate and forceful effect.”

Sadeq Hedayat was born in Tehran in 1903, of an aristocratic family, and spent most of his life there. In 1951, during a stay in Paris, Hedayat committed suicide. Recognized as the outstanding Persian writer of the 20th century, Hedayat is generally credited with having brought his country’s language and literature into the mainstream of contemporary writing.