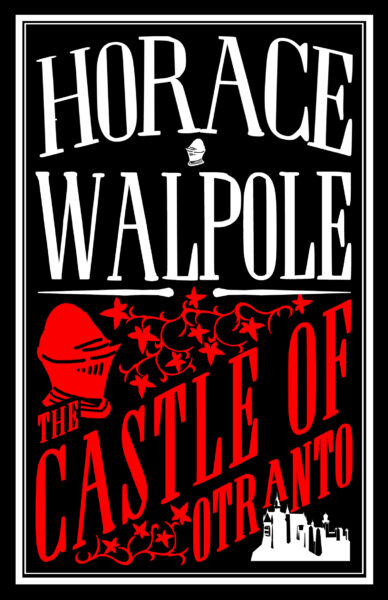 The Castle of Otranto

When Conrad, son of Prince Manfred of Otranto, is killed in mysterious circumstances on his wedding day, his father, fearing his line is at an end, declares that he will divorce his wife and marry his late son’s intended bride. Soon, however, this planned union brings about a series of supernatural events, tragic misunderstandings and cold-blooded murder.

Presented as the translation of a medieval Italian text from the time of the crusades, The Castle of Otranto was the first and most influential novel of the eighteenth-century Gothic revival, and introduced several of what became its most recognizable tropes.

Horace Walpole, 4th Earl of Oxford (1717–97), was a writer, antiquarian and Whig politician best known for his letter-writing and for The Castle of Otranto, the first Gothic novel.