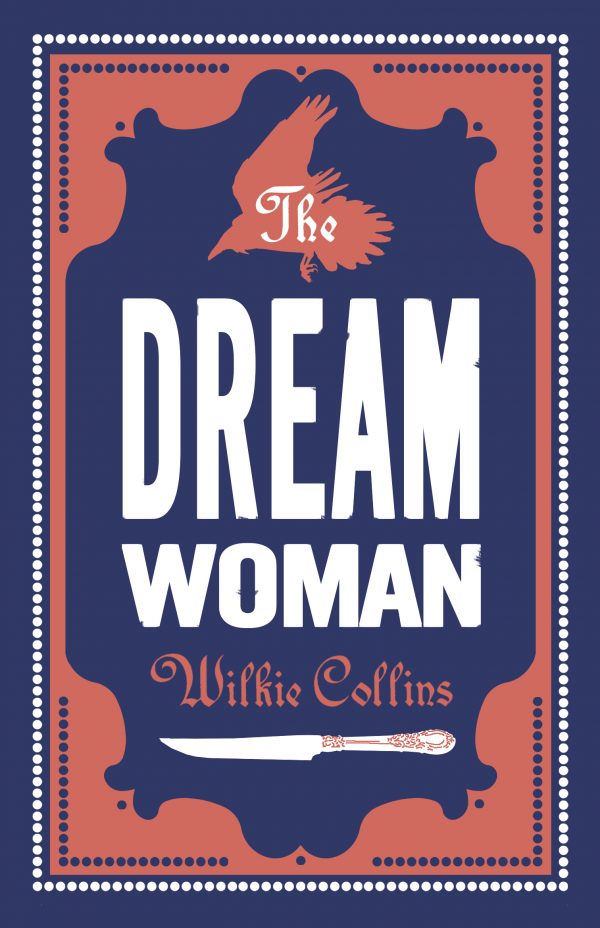 When Francis Raven is roused from his sleep on the eve of his birthday and confronted by the sight of a woman trying to stab him, he is unsure whether she is real or an apparition. Years later, against the wishes of his mother, he marries Alicia, a woman with a strange resemblance to the mysterious visitor, who ends up attacking him on his birthday, before vanishing from his life. Is Francis’s wife a ghost, a demon or a living human being? And will the prophecy of the night-time visitation be fulfilled one day?

Originally published in Household Words in 1855 as ‘The Ostler’, but recast and expanded two decades later, The Dream Woman is a powerfully dark and suspenseful multi-narrative novella from the master of the mystery genre and the author of some of the most enduringly popular novels of the Victorian era. 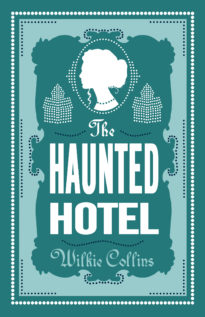 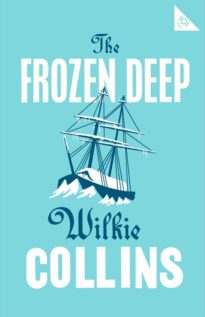 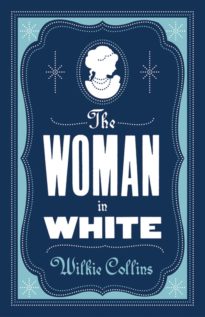 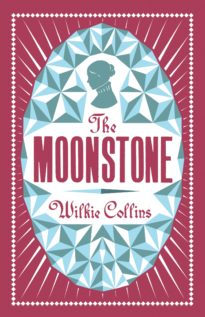