HOME > Alma Classics > The Last of the Mohicans 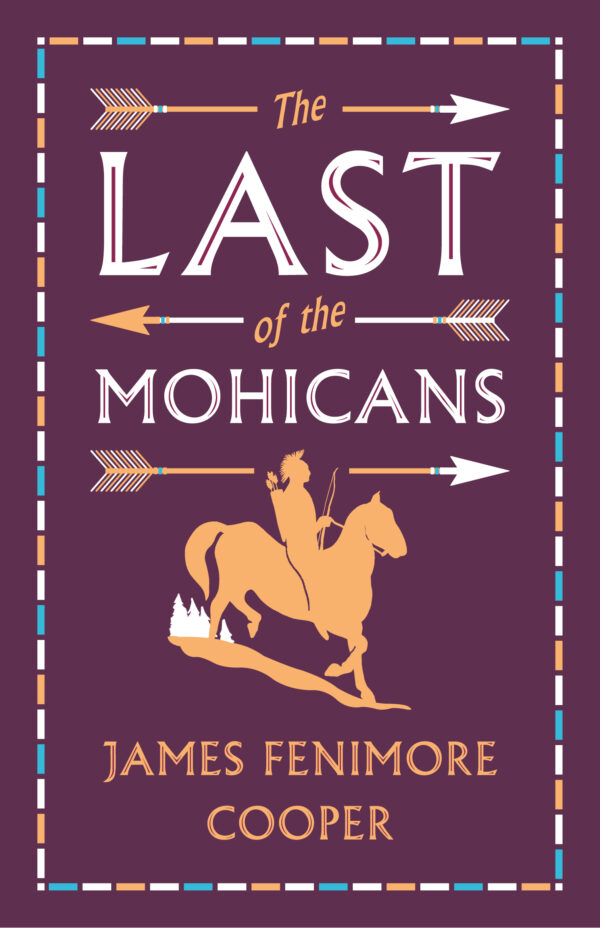 The Last of the Mohicans

After doubts are raised concerning the trustworthiness of Magua, Cora and Alice Munro’s Native American guide, the warrior slips away into the wilderness, and the vulnerable sisters turn to the scout Hawk-eye and the Mohicans Chingachgook and Uncas to lead them to Fort William Henry, where their father is in command. Yet Magua is sure to return with his fellow Huron warriors, and with the bloody conflict of the French and Indian War raging all around them, the Munros will have to trust their new guides if they are ever to reach the fort.

Widely regarded as the first great American novel, The Last of the Mohicans, with its epic landscapes, stoic frontiersmen and noble Native Americans, created much of the mythology and romance that has wreathed the American frontier adventure ever since. This edition contains notes and extra material.

James Fenimore Cooper (1789–1851) is best known for his historical romances, which depict the sweeping majesty of the American frontier. The Last of the Mohicans, the second of the “Leatherstocking Tales”, is his most enduringly popular novel, and has captured the imagination of the reading public since its publication in 1826.