HOME > Alma Books > The Lives of Haydn, Mozart and Metastasio 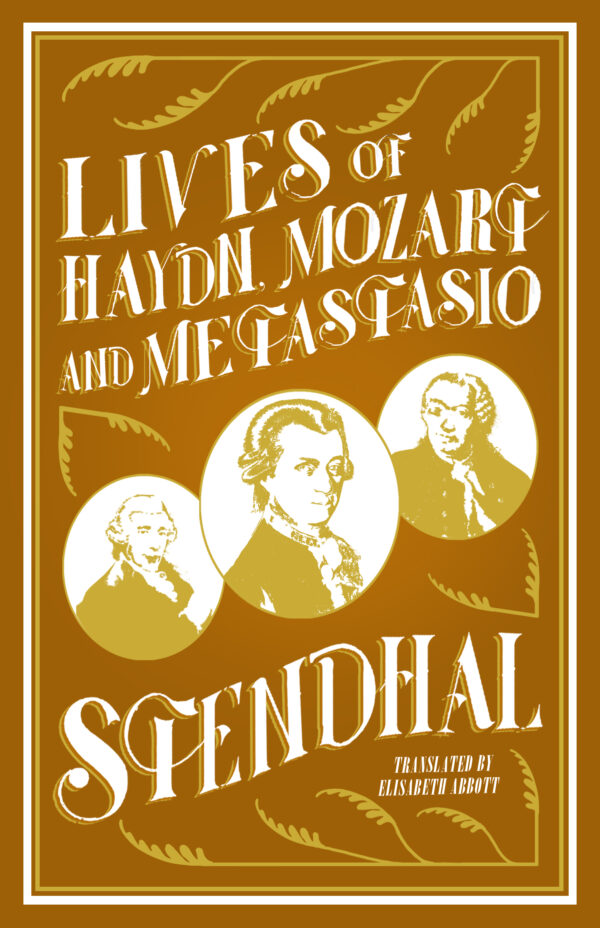 The Lives of Haydn, Mozart and Metastasio – Stendhal’s first published work – owes its inspiration to the audacious pragmatism of its author. After the collapse of the Napoleonic empire, Henri Beyle was jobless, soon destined to become a refugee and in desperate need of money. His most abiding passion in life was music, so why not write about it? Unfortunately, however, he knew next to nothing about it. So, calmly and without the slightest pang of conscience, he resolved to plunder the works of other writers – in particular those of the musicologist Giuseppe Carpani, who was annoyed and said so vociferously.

The result of Stendhal’s unscrupulous plagiarism is one of the most fascinating literary enigmas of all time. How is it that what started as a blatant act of piracy evolved into a work of enduring genius? Despite its unpropitious beginnings, this work represents the wrong-headedness of a genius – and the singular Louis-Alexandre-Cesar Bomet who signed the Lives was already, in everything that mattered, the man who was to be Stendhal, one of the most enduring literary figures of the nineteenth century. 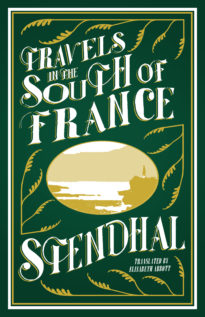 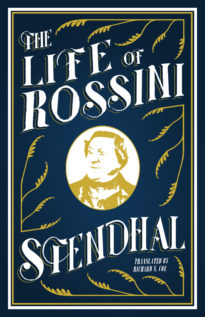 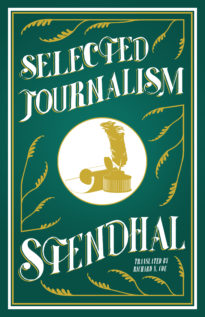 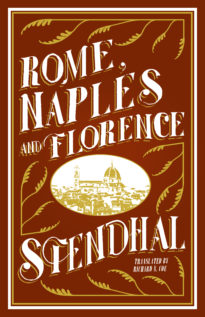 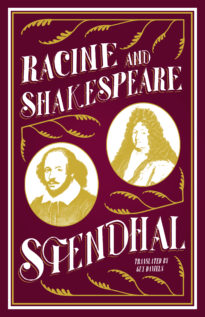