HOME > Alma Classics > The Metamorphosis and Other Stories 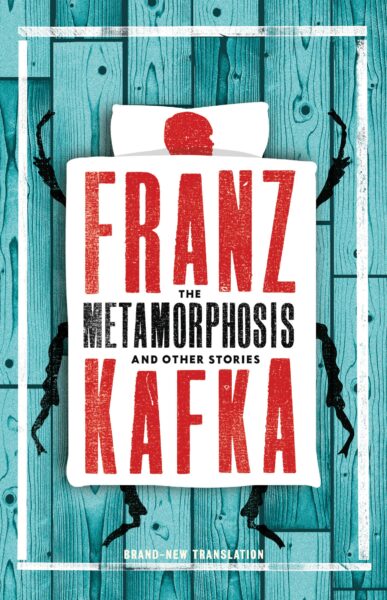 When the young salesman Gregor Samsa wakes up one morning transformed into a monstrous insect, his shock and incomprehension are coupled with the panic of being late for work and having to reveal his appearance to family and colleagues. Although over the following weeks he gradually becomes used to this new existence confined within the bounds of the apartment, and his parents and sister adapt to living with a grotesque bug, Gregor notices that their attitudes towards him are changing and he feels increasingly alienated.

One of the masterpieces of twentieth-century world literature, ‘The Metamorphosis’ is accompanied in this volume by a selection of other classic tales and sketches by Kafka – such as ‘The Judgement’, ‘In the Penal Colony’ and ‘A Country Doctor’ – all presented in a lively and meticulous new translation by Christopher Moncrieff.

Contains: ‘Children on a Country Road’, ‘Exposing a Confidence Trickster’, ‘An Impromptu Walk’, ‘Resolutions’, ‘A Trip to the Mountains’, ‘The Plight of a Bachelor’, ‘The Shopkeeper’, ‘Gazing Distractedly out of the Window’, ‘Walking Home’, ‘Men Running Past’, ‘The Passenger’, ‘Dresses’, ‘Mutual Rejection’, ‘For the Consideration of Gentleman Jockeys’, ‘A Window onto the Street’, ‘Oh to Be a Red Indian’, ‘Trees’, ‘An Unhappy Being’, ‘The Sentence’, ‘The Metamorphosis’, ‘The Penal Colony’, ‘The New Barrister’, ‘A Country Doctor’, ‘Up in the Gods’, ‘An Old Manuscript’, ‘The Door of Justice’, ‘Jackals and Arabs’, ‘A Visit to the Mine’, ‘The Next Village’, ‘A Message from the Emperor’, ‘The Concerns of a Father’, ‘Eleven Sons’, ‘Fratricide’, ‘A Dream’, ‘A Report for and Academy’, ‘First Sorrow’, ‘The Little Woman’, ‘The Hunger Artist’, ‘Josephine the Singer or the Mousefolk’, ‘The Great Wall of China’, ‘The Bridge’, ‘The Truth about Sancho Panza’, ‘The City Coat of Arms’, ‘Poseidon’, ‘The Silence of the Sirens’. 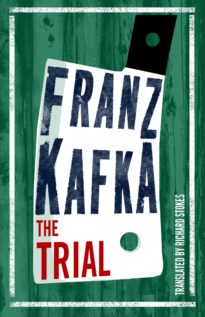 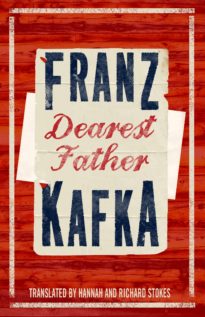