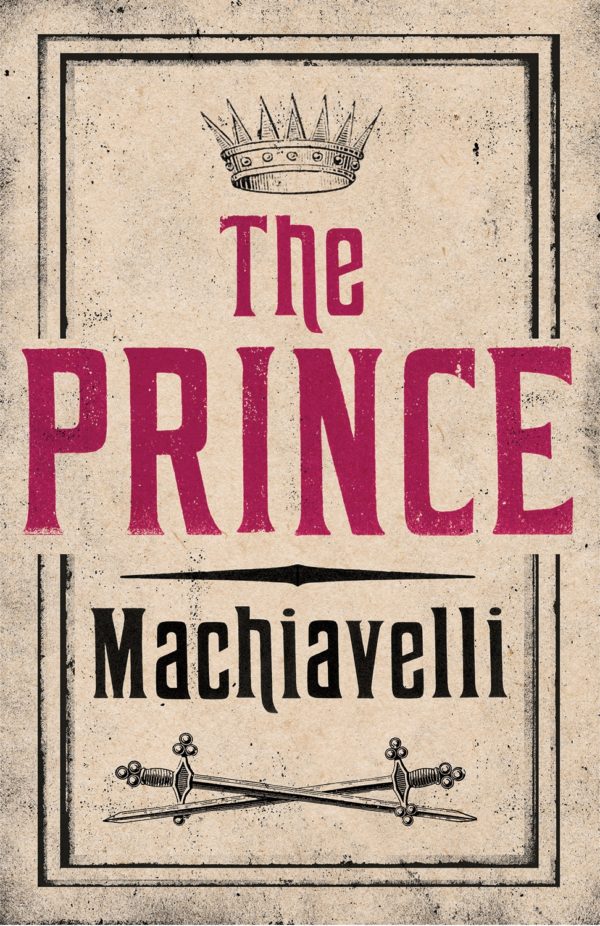 At the end of an industrious political career in conflic-triven Italy, the Florentine diplomat Niccolò Machiavelli composed his masterpiece The Prince, a classic study of power and politics, and a manual of ruthlessness for any ambitious ruler.

Controversial in his own time, The Prince made Machiavelli’s name a byword for manipulative scheming, and had an impact on such major figures as Napoleon and Frederick the Great. It contains principles as true today as when they were first written almost five centuries ago.

This edition contains notes, extra material and a select bibliography as well as Machiavelli’s The Prince and Italy by G.W.F. Hegel and first pages of The Prince in the original Italian. 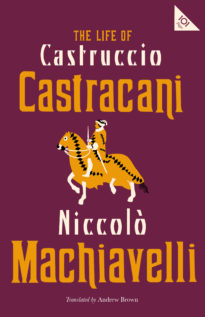