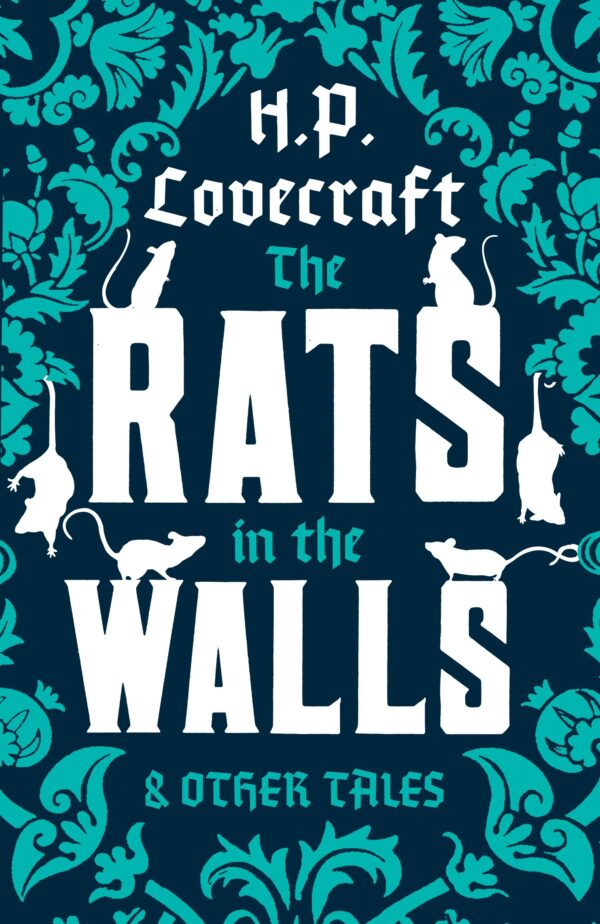 When the descendant of an ancient aristocratic family moves from Massachusetts to Exham Priory, his ancestral home in the south of England, he is plagued by the constant noise of rats scurrying within its walls. As the sound begins to haunt his dreams, he investigates the house and discovers a horrific secret underneath, which will bring him to the point of madness.

Considered one of the most accomplished examples of the horror genre, ‘The Rats in the Walls’ is presented here alongside other quintessentially Lovecraftian tales – such as ‘The Dunwich Horror’, ‘At the Mountains of Madness’, ‘The Colour out of Space’ and ‘The Horror at Red Hook’ – in a brand-new collection which will delight new readers and those familiar with the blood-curdling imaginary worlds of the twentieth century’s master of terror.

Contains: ‘The Statement of Randolph Carter’, ‘Arthur Jermyn’, ‘The Rats in the Walls’, ‘The Horror at Red Hook’, ‘The Colour out of Space’, ‘The Dunwich Horror’, ‘The Strange High House in the Mist’, ‘The Dreams in the Witch House’, ‘The Quest of Iranon’, ‘At the Mountains of Madness’, ‘The Shunned House’, ‘The Thing on the Doorstep’. 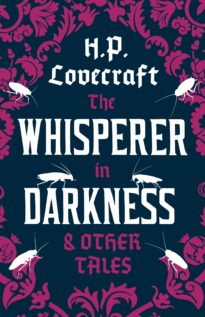