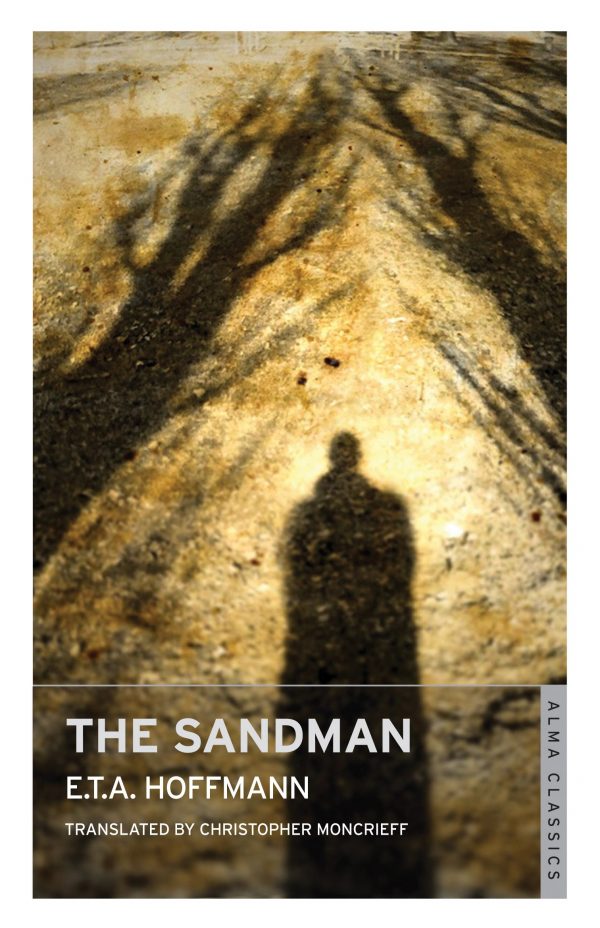 Nathanael remains haunted by his childhood fear that the lawyer Coppelius, a strange night-time visitor who used to come to his house to conduct alchemical experiments with his father – the latter dying as a consequence of one of these sessions – was none other than the Sandman, a mythical figure who was said to steal the eyes of children who refused to go to sleep. When a mysterious Italian salesman comes to town, Nathanael’s suspicions are reawakened, pushing him to the brink of madness as extraordinary events unfold.

First published in 1816, this classic of German Gothic fiction has enthralled generations ever since, and has spawned countless interpretations by critics intrigued by its powerful symbolism. Sigmund Freud famously examined the novella in relation to his concept of the “Uncanny”, and an extract from this analysis is included in this volume. 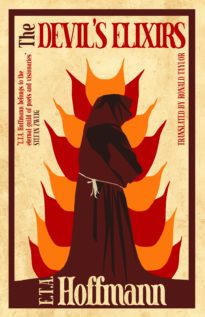 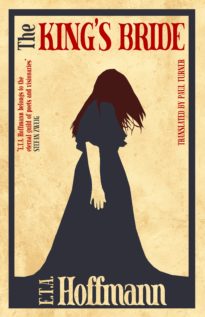