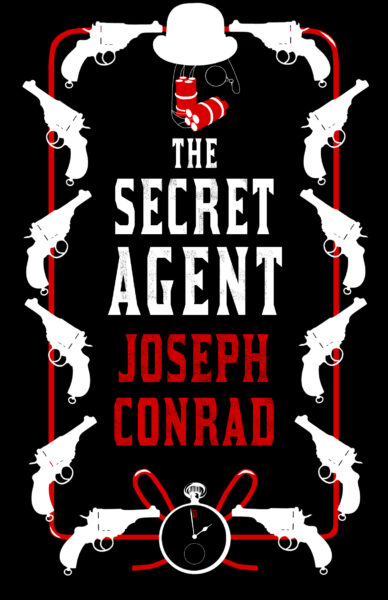 The shop owner Adolf Verloc, member of an anarchist group and secret agent for a foreign government, is summoned to meet Mr Vladimir, the country’s ambassador, who asks him to carry out a terrorist attack at a famous London landmark. Verloc has misgivings, but Mr Vladimir knows how to make people do what he wants, and when the plan goes wrong, it is Verloc – as well as his young wife, Winnie – who must deal with the consequences.

A story of espionage, intrigue and corruption based on a real-life attempted terrorist attack in Victorian London, The Secret Agent was one of literature’s first political thrillers, and is widely considered to be among Conrad’s most compelling works.

Joseph Conrad (1857–1924) was a Polish-born English novelist, whose works, most famously Heart of Darkness, took a cynical view of imperialism when the British Empire was at its apogee. 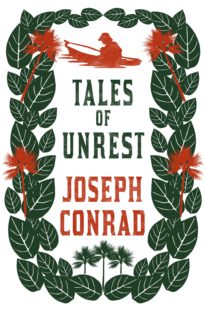 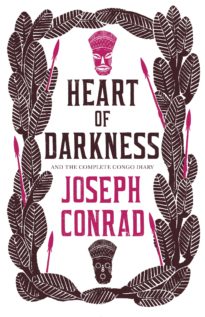 Heart of Darkness and The Complete Congo Diary