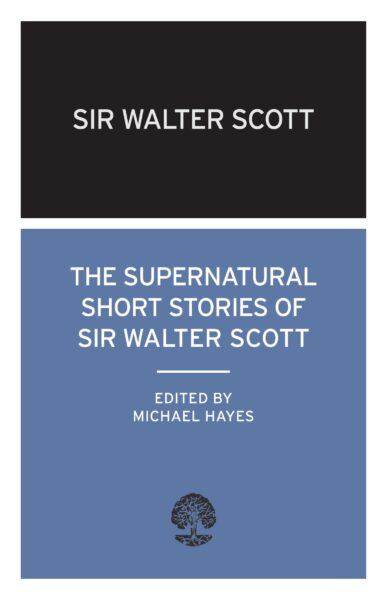 One of the main forces in early nineteenth-century literature, Sir Walter Scott was not only among the greatest novelists of his time, but influenced generations of writers, including literary giants such as Stendhal and Tolstoy. Though chiefly remembered for his historical epics Ivanhoe, Rob Roy and Guy Mannering, Scott penned a number of short stories which have been unjustly eclipsed by the enduring fame of his longer works.

This volume brings together some of Scott’s best short stories, each containing an element of the supernatural – a ghostly apparition in ‘The Tapestried Chamber’, a tale of magic in ‘My Aunt Margaret’s Mirror’, grotesque diablerie in ‘Wandering Willie’s Tale’, the power of second sight in ‘The Two Drovers’ and the inevitability of Fate in ‘The Highland Widow’ – all revealing the author’s great talent in the shorter-fiction form.

One of the major figures of Scottish literature, Sir Walter Scott (1771–1832) was a prolific novelist and poet, whose masterpieces include Ivanhoe, Rob Roy, Waverley and The Lady of the Lake.