HOME > Alma Classics > The Theatre and Its Double 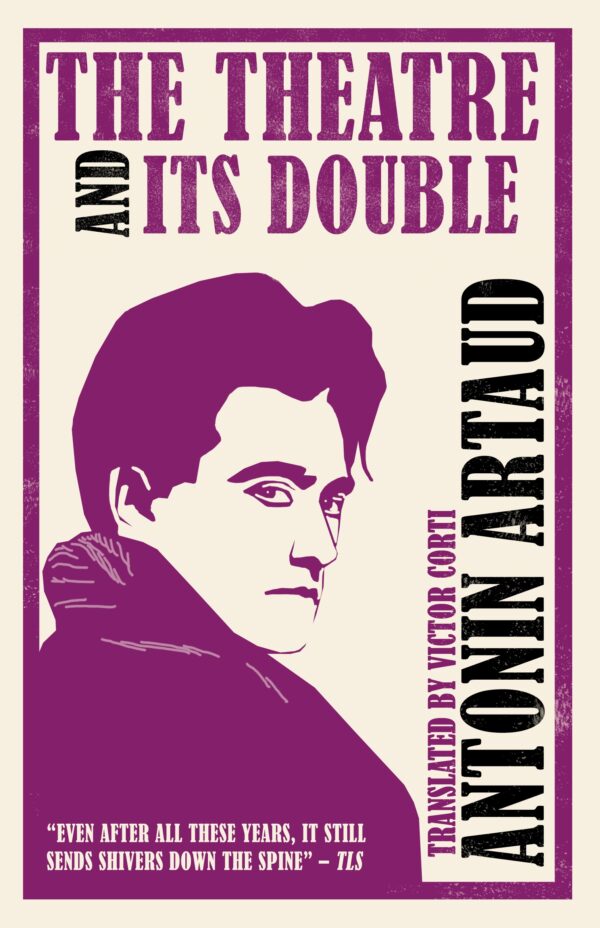 The Theatre and Its Double

First published in 1938, The Theatre and Its Double is a collection of essays detailing Antonin Artaud’s radical theories on drama and theatre, which he saw as being stifled by conservatism and lack of experimentation.

Containing the famous manifestos of the ‘Theatre of Cruelty’, the collection analyses the underlying impulses of performance, provides some suggestions on a physical-training method for actors and actresses, and features a long appreciation of the expressive values of Eastern dance drama.

Antonin Artaud (1896–1948) was a French playwright and poet. He was a leading figure in the Surrealist movement and, despite a divergence of ideas, remained a dedicated Surrealist all his life – devoting his time to the study of the problem of the conflict between man’s physical and intellectual natures.