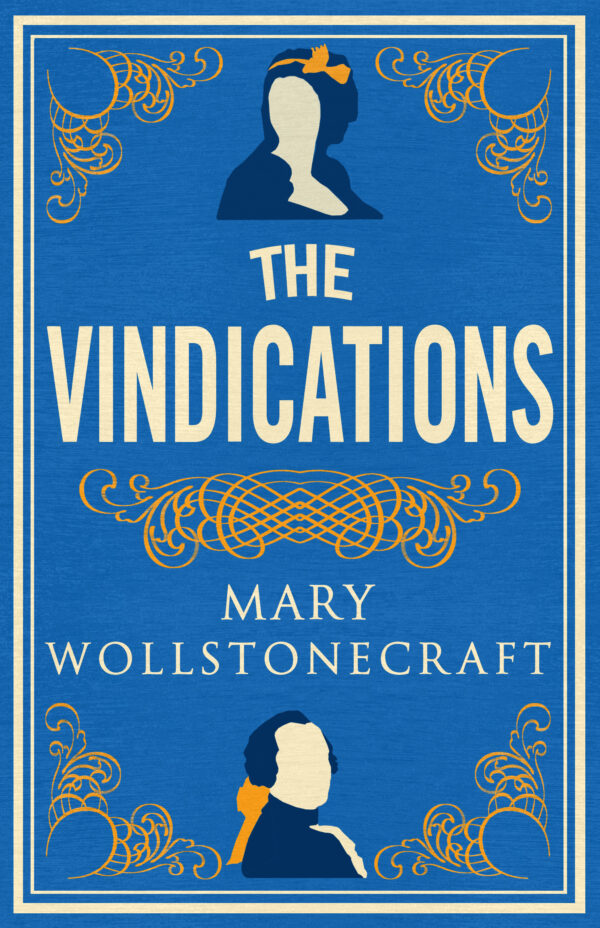 Written as a passionate riposte to Talleyrand’s report to the French National Assembly, in which he declared that women needed only a domestic education, A Vindication of the Rights of Woman attacked the traditional view of decorative femininity and deplored the educational restrictions and the “mistaken notions of female excellence” that degraded women and kept them in a state of “slavish dependence”. Indeed, independence, “the grand blessing of life”, was at the heart of Wollstonecraft’s philosophy, and it is a mark of the profound influence of her words that Virginia Woolf, writing almost a century and a half later, could state that “her originality has become our commonplace”.

As a companion piece, this volume also includes A Vindication of the Rights of Men – an earlier influential pamphlet advocating republicanism and social equality. The two Vindications, taken together, showcase Wollstonecraft’s rhetorical talents, as well as her brilliance and depth of thought as an anti-establishment polemist and social reformer.

Mary Wollstonecraft (1759–97) was a writer, philosopher and pioneering advocate of women’s rights. A Vindication of the Rights of Woman (1792), one of the trailblazing works of feminism, argued for educational equality between the sexes, and remains her best-known work.