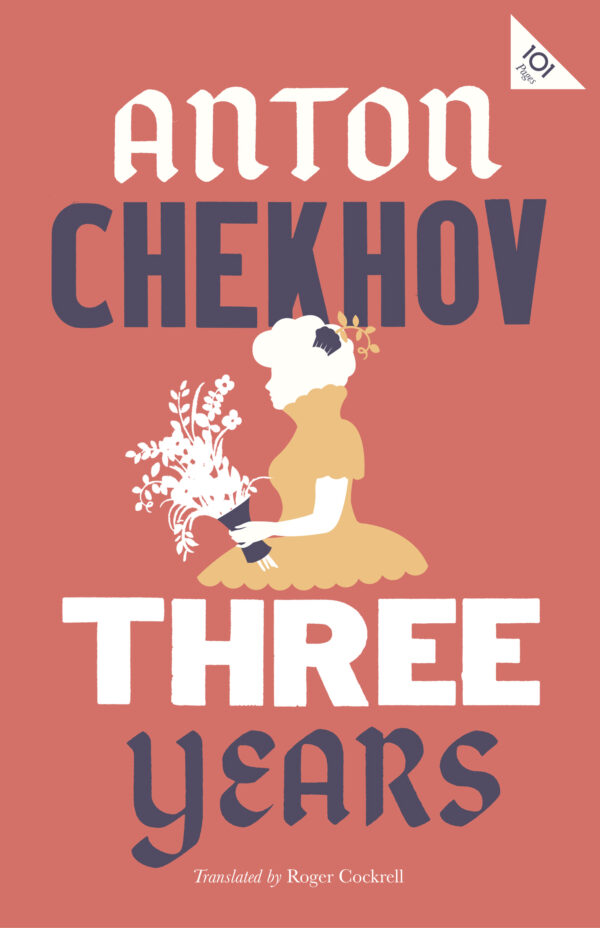 On a visit to a provincial town to see his sister Nina who is suffering from cancer, Alexei Laptev, who works for his father’s Moscow haberdashery business, falls in love with Yulia, the daughter of her doctor, and proposes to her. Although she does not reciprocate his feelings, she agrees to marry him and live with him in the capital, where the couple’s relationship is marred by tensions: Yulia is filled with regrets about her choice and boredom with her new existence, while Alexei is nagged by the suspicion that she married him for his money alone. However, as time passes and misfortune strikes, they both learn to reassess all of their assumptions.

Chekhov’s second-longest prose work after The Steppe, Three Years is, in the author’s own words, “a novel of Moscow life” and an examination of its merchant classes. A powerful story of redemption and the nuances of human relationships, the novella helped cement Chekhov’s reputation as a major figure in Russian literature. 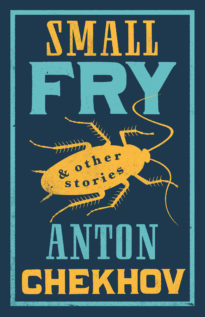 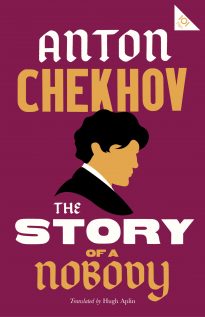 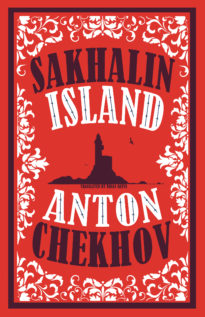