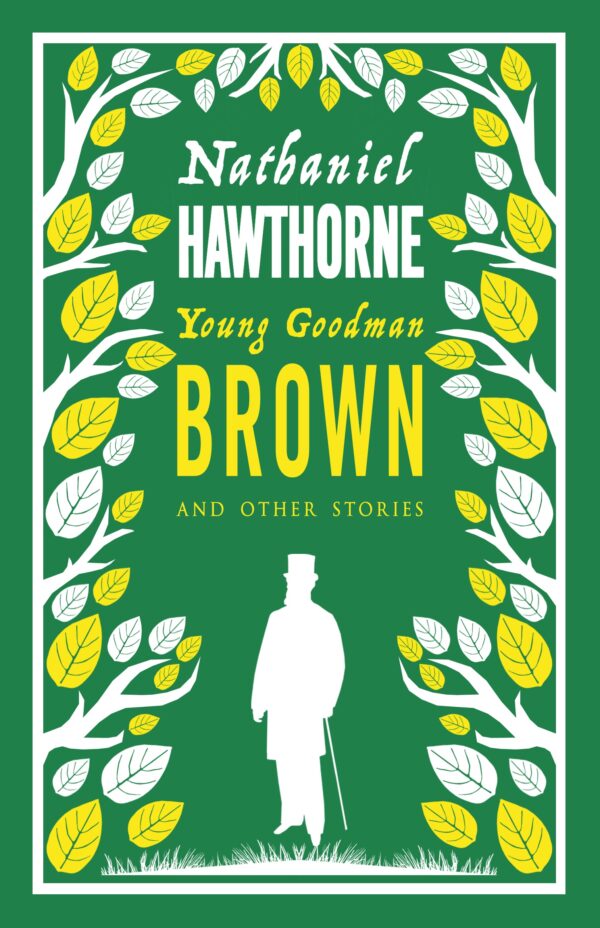 Young Goodman Brown and Other Stories

Described by Herman Melville as being “as deep as Dante”, ‘Young Goodman Brown’ is set during the Salem witch trials and features the sort of narrative ambiguities and troubling uncertainties over the reality of events that Hawthorne was known for, leading readers to ponder what they have read long after the last page has been turned.

Rich in allegory and symbolism, and suffused with darkness, tragedy, satire and the supernatural, the tales in this collection, written by a master of the short-story genre, delve into the conflict between good and evil, explore the concept of Original Sin and bring to life the moralistic and superstitious early days of the New England colonies.

Inspired by the Puritan past of his native New England, Nathaniel Hawthorne became a pivotal figure in the history of American literature, notably with his masterpiece, The Scarlet Letter. 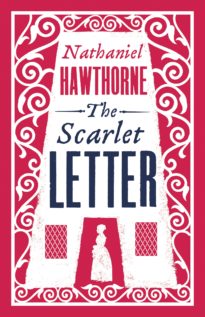