Anthony Mortimer read English at the University of Leeds and taught in Croatia, Italy, the United States and Germany before settling in Switzerland, where he is now Professor Emeritus of English Literature at the University of Fribourg. In addition to his scholarly studies of sixteenth-century poetry, he has published translations from Italian (Dante, Cavalcanti, Petrarch, Michelangelo, Pirandello), French (Villon) and German (Angelus Silesius), working notably for Alma Classics, Penguin Classics and Oxford World’s Classics. 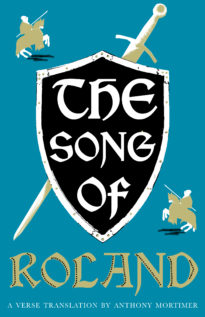 Probably written around three centuries after the events it describes, The Song of Roland is the earliest and finest example of the French chansons de geste – verse epics that celebrated heroic deeds and were sung or recited by wandering minstrels. Presented here along with the original Anglo-Norman…

The Vita Nuova, with its unusual blend of prose and poetry, is universally recognized as Dante’s early masterpiece and provides an indispensable prequel to The Divine Comedy. Set in thirteenth-century Florence, part autobiography and part religious allegory, it traces Dante’s quest to find a poetic… 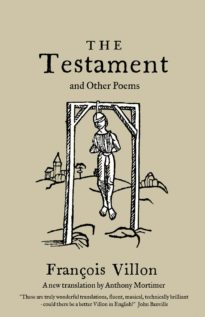 The Testament and Other Poems

The most celebrated of French medieval poets, François Villon makes poetry out the basest material – the raw urban life of Paris with its petty officials, students, clergy, tradesmen, pimps, whores and thieves. Despite successful studies, the young Villon immersed himself in this world, embarking on… 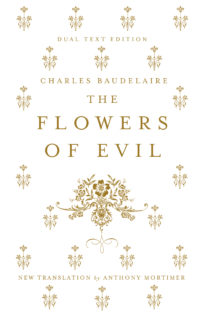 The Flowers of Evil: Dual-Language Edition

The Flowers of Evil by Charles Baudelaire is presented here in a dual-language edition, with extra material, notes and bibliography. Anthony Mortimer, already praised for his virtuoso translations of Petrarch, Dante and Villon, has produced a new version that not only respects the sense and the form… 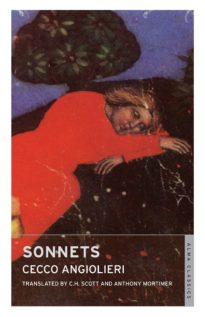 Cecco Angiolieri, the enfant terrible of Italian literature, loved women, gambling, food and wine. It is said that he found comfort for his bad luck at the dice and with Becchina, his unreciprocating lover, only by pouring venomous scorn upon his miserly parents. Cecco’s outbursts of rage against hi… 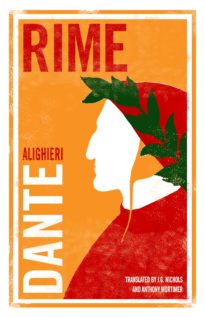 This collection of Dante Alighieri’s lyrics charts his poetic evolution and displays the ground on which his Vita nuova and Divine Comedy developed. Inspired in his early poems by troubadour love poetry, Dante would later come to master all the genres of the time, such as the canzone, the sonnet and…

From the ballads and rime of his youth to the heart-rending lyrics written on the death of Beatrice and the more sober, philosophical canzoni of his later years, this volume provides the only English edition of the great Florentine’s complete love poems, in brilliant verse translations by Dante spec… 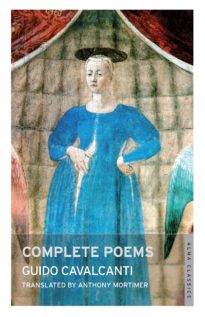 Dante’s best friend and a major exponent of the dolce stil novo, Guido Cavalcanti has had a lasting influence upon Italian poetry and is best known to English readers through the essays, translations and adaptations of Ezra Pound. Born from the cultural ferment of thirteenth- century Florence, Caval…