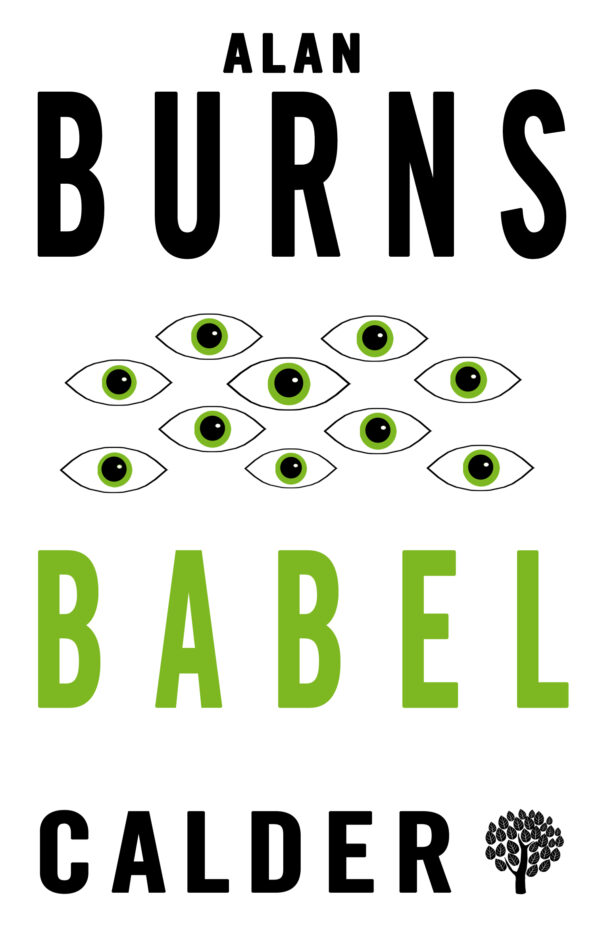 Babel, Alan Burns’s fourth critically acclaimed novel, contains all the hallmarks of the aleatoric style he helped to define – shot through with seemingly random newspaper headlines, poems, snatches of conversation and anecdote, which both heighten and undermine meaning, and characterized by extreme contrasts of mood and style and startling surrealist juxtapositions of images and ideas.

By turns comic and tragic, tender and brutal, religious and blasphemous, the narrative rockets from London to the United States to Vietnam to interstellar space, familiar events are constantly fragmented and reset into new patterns, and ultimately Babel becomes a cautionary tale about the tragedy arising from attempting to build Utopia. 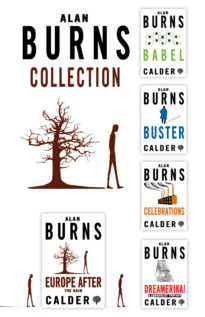 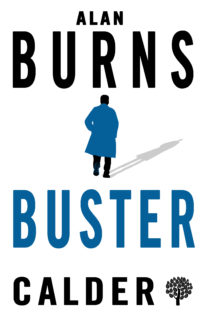 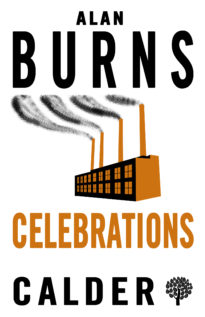 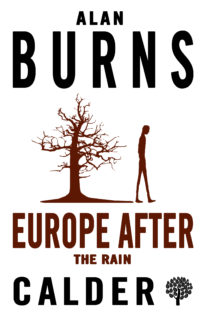 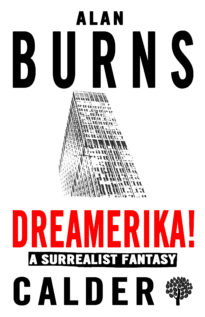