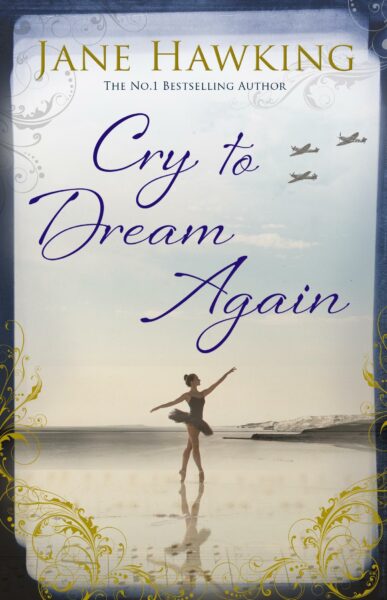 From the number-one bestselling author of Travelling to Infinity: The True Story behind The Theory of Everything

Book 2 in the Immortal Souls series

In 1930s Greater London, Shirley is a talented ballerina who dreams of becoming a principal dancer at the Sadler’s Wells Ballet Company. Yet one summer, on the way back from staying with her grandparents in France, she meets a handsome young man, Alan, for a fleeting moment and her life changes for ever. Finding him becomes an obsession for Shirley and now she longs to fulfil her dreams in the ballet simply so that he might see her name in lights and know where to find her.

With the outbreak of the Second World War, and those she loves in danger, Shirley’s priority becomes to help in the war effort, but with Alan appearing once more in her life, and the war threatening to part them for a second time, she knows that she cannot cope if she were to lose him again.

Dr Jane Hawking, Stephen Hawking’s wife for over twenty-five years, is a writer, teacher and public speaker. Her memoir Travelling to Infinity, which became an Oscar-winning movie in 2015 under the title The Theory of Everything and was a number-one bestseller in the UK, was followed in 2016 by the novel Silent Music, the first volume in the Immortal Souls series. 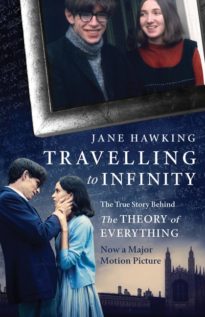 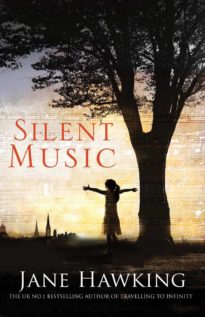