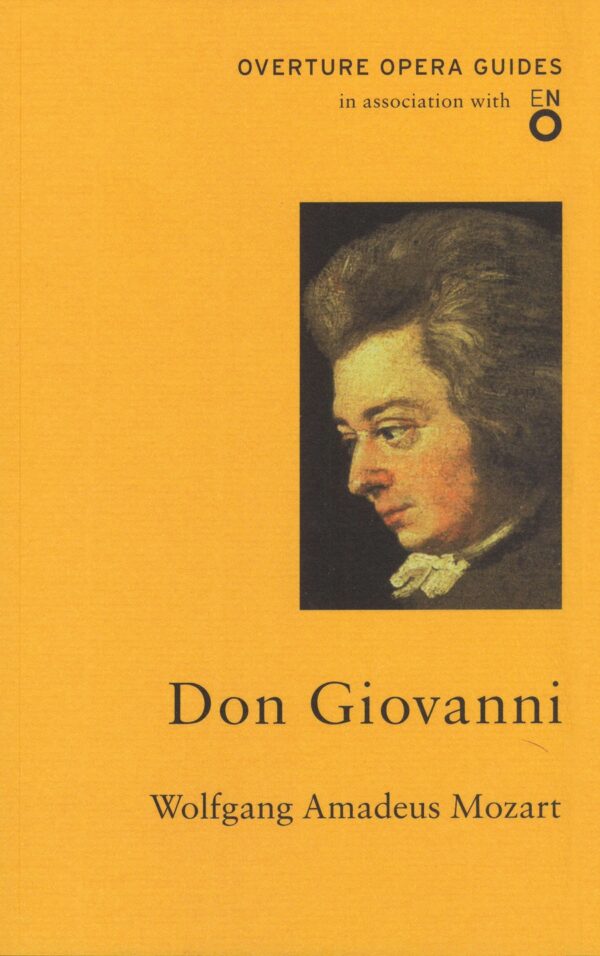 Don Giovanni is one of Mozart’s most popular and enduringly fascinating works. E.T.A. Hoffmann described it as the ‘opera of all operas’. This edition begins with a discussion of its comic elements by Michael F. Robinson. An overall view of the score is given by David Wyn Jones, showing how Mozart maintained dramatic momentum over its two acts and giving an overview of the dramatic pacing and orchestration in some of the most important scenes. Christopher Raeburn provides an engaging portrait of Lorenzo Da Ponte, Mozart’s ‘libertine librettist’, and Hugo Shirley surveys the performance history of the opera.

This guide contains more than thirty photographs covering performances of Don Giovanni to the present day, a detailed thematic analysis, the libretto in Italian with a facing literal translation, an up-to-date bibliography and a discography, as well as DVD and website guides. Overture Opera Guides are an invaluable companion for lovers of opera and provide an insight for anyone wanting to explore in more detail the works of the central operatic repertory. 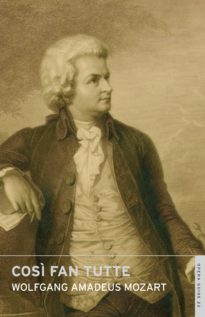 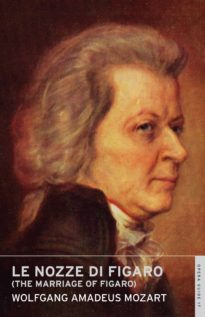 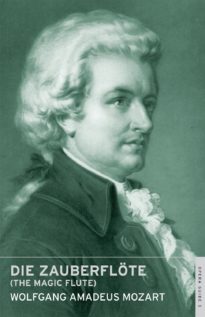