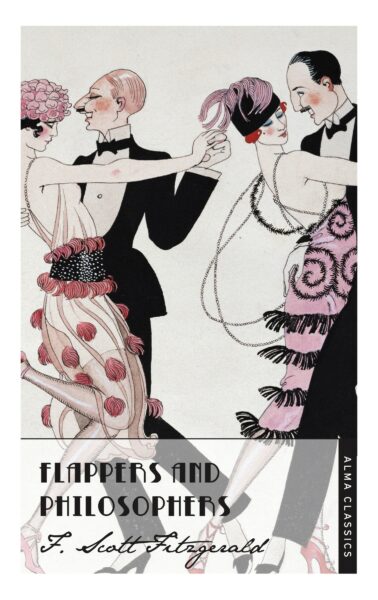 Published soon after Fitzgerald’s debut novel This Side of Paradise, Flappers and Philosophers was the author’s first collection of short fiction, a form through which he had gained notoriety in newspapers and magazines. The familiar themes of aspiration and social satire already permeate his writing: in ‘Bernice Bobs Her Hair’ the fashionable Marjorie attempts to turn her dowdy cousin into a debutante, before betraying her out of jealousy, while ‘The Ice Palace’ features a Southern belle whose engagement to a Northerner finds her confronted with a cultural clash between tradition and modernity.

Also containing ‘The Offshore Pirate’, ‘Head and Shoulders’, ‘The Cut-Glass Bowl’, ‘Benediction’, ‘Dalyrimple Goes Wrong’ and ‘The Four Fists’, this volume of stories illustrates the early stages of Fitzgerald’s development as a writer and provides an entertaining chronicle of America in the 1910s.