HOME > Alma Classics > The Queen of Spades and Other Stories 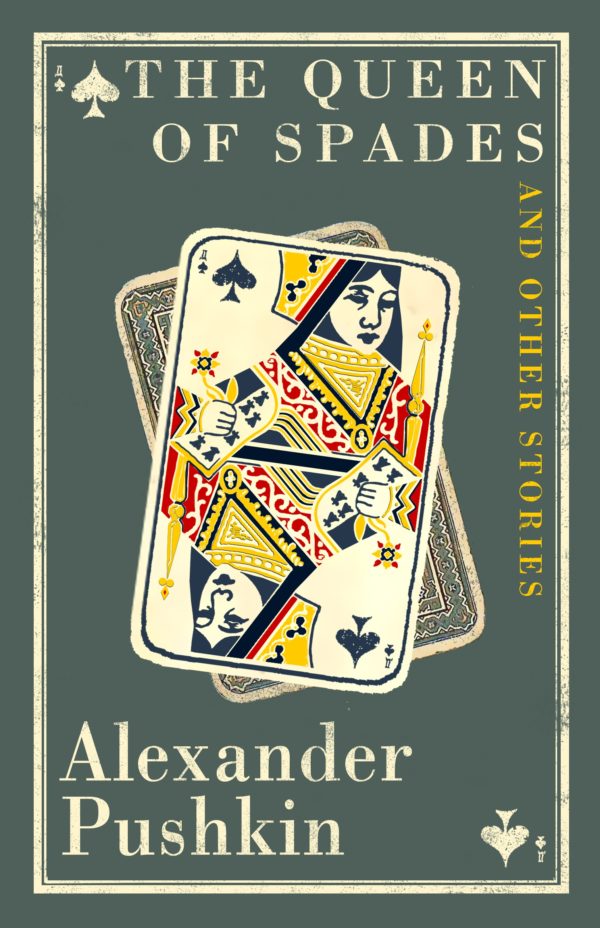 This collection of Pushkin’s stories begins with ‘The Queen of Spades’, perhaps the most celebrated short story in Russian literature. The young Hermann, while watching some friends gambling, hears a rumour of how an officer’s grandmother is always able to predict the three winning cards in a game. He becomes obsessed with the woman and her seemingly mystical powers, and seeks to extract the secret from her at any cost.

This volume, part of a new series of the complete works of Pushkin in English, also includes ‘Dubrovsky’, the story of a man’s desire to avenge himself after his land is unjustly taken from him by an aristocrat; ‘The Negro of Peter the Great’, a tale inspired by Pushkin’s maternal grandfather; and the unfinished story ‘Egyptian Nights’, a meditation on poetry and the poet. Together, they represent some of the most striking and enduring pieces of Pushkin’s prose fiction.

The full list of stories contained is as follows: ‘The Queen of Spades’, ‘Kirdzhali’, ‘The Negro of Peter the Great’, ‘The Guests Were Arriving at the Dacha…’, ‘A Novel in Letters’, ‘Notes of a Young Man’, ‘My Fate Is Sealed: I Am Getting Married’, ‘A Fragment’, ‘In the Corner of a Small Square’, ‘Roslavlev’, ‘A Novel at a Caucasian Spa’, ‘Dubrovsky’, ‘A Tale of Roman life’, ‘Maria Schoning’, A Russian Pelham’, ‘We Were Spending the Evening at Princess D.’s Dacha’, ‘Egyptian Nights’, ‘In 179– I was Returning’, ‘The Last of the Lineage of Joan of Arc’ 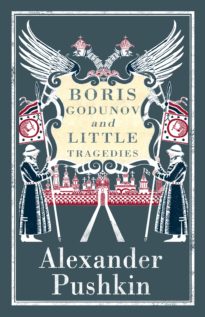 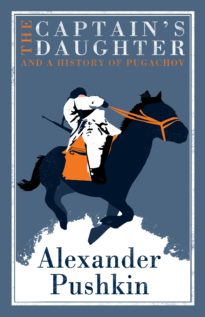