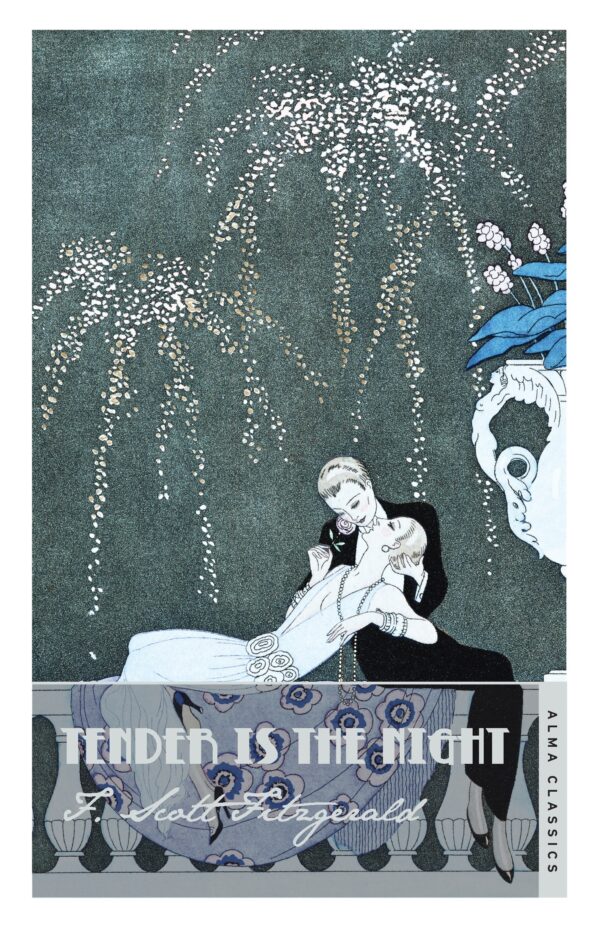 While holidaying at a villa on the French Riviera, Dick and Nicole Diver, a wealthy American couple, meet the young film star Rosemary Hoyt. Her arrival causes a stir in their social circle and exposes the cracks in their fragile marriage. As their relationship unravels, glimpses of their troubled past emerge, and a series of disturbing events unfolds.

Peopled by an unforgettable cast of aristocrats and high-fliers, Tender Is the Night is at once a scathing critique of the materialism and hypocrisy of the Roaring Twenties and a poignant and sensitive account of personal tragedy and disillusionment.

Part of The Complete F. Scott Fitzgerald Collection now at 66.51