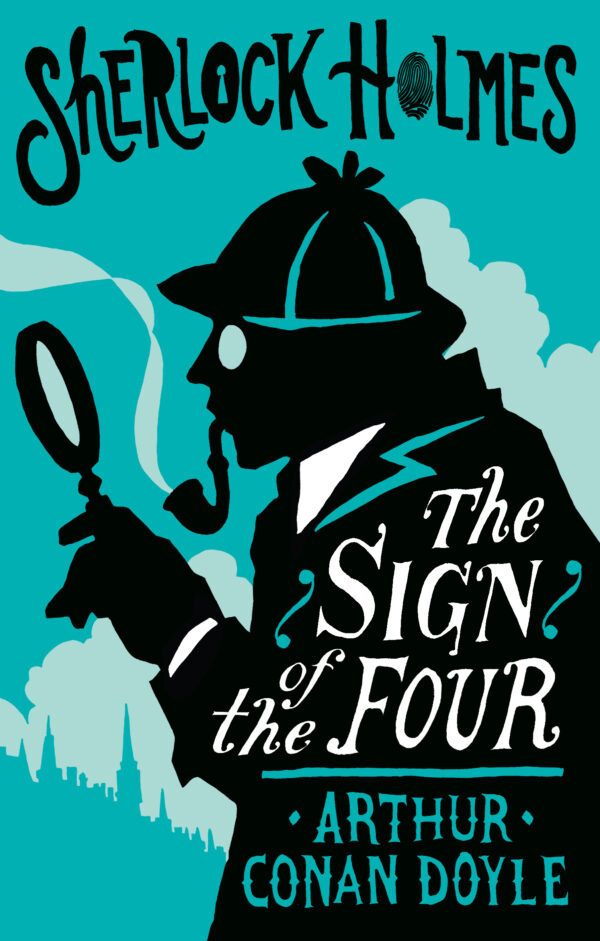 Deeply bored by the lack of mental stimulus and the dull routine of existence, Sherlock Holmes is about to resort to his daily dose of cocaine when an elegantly dressed young woman called Mary Morstan enters his room and presents her case to him and Watson. Following the mysterious disappearance of her father ten years ago, and after answering, four years later, a newspaper advert enquiring for her, she has begun to receive each year, on the same date, a precious pearl in the post from an unknown benefactor. Now, with the last pearl, she has also received a message, telling her she is “a wronged woman” and asking for a meeting that very night outside the Lyceum Theatre. Will the great detective accompany her and help her unravel the mystery?

First published in 1880, The Sign of the Four – the second Sherlock Holmes novel after A Study in Scarlet, published three years earlier – will sweep the readers away into a story of murders, betrayals, double-crossings and stolen treasures, and is an enduring testament to the storytelling genius of Arthur Conan Doyle. 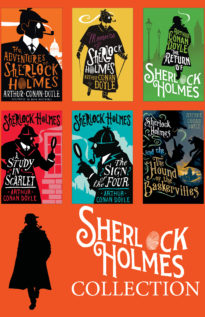 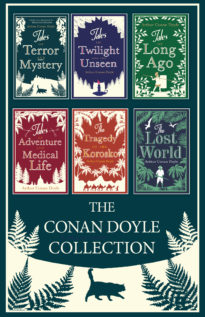 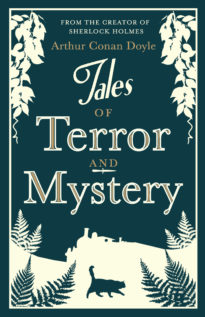 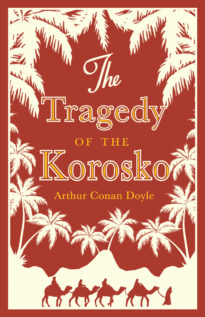 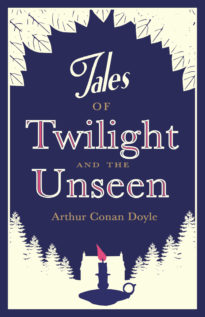 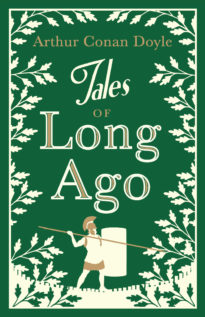 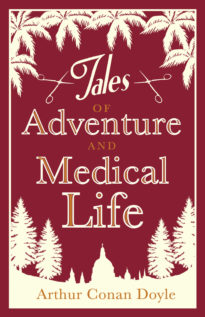